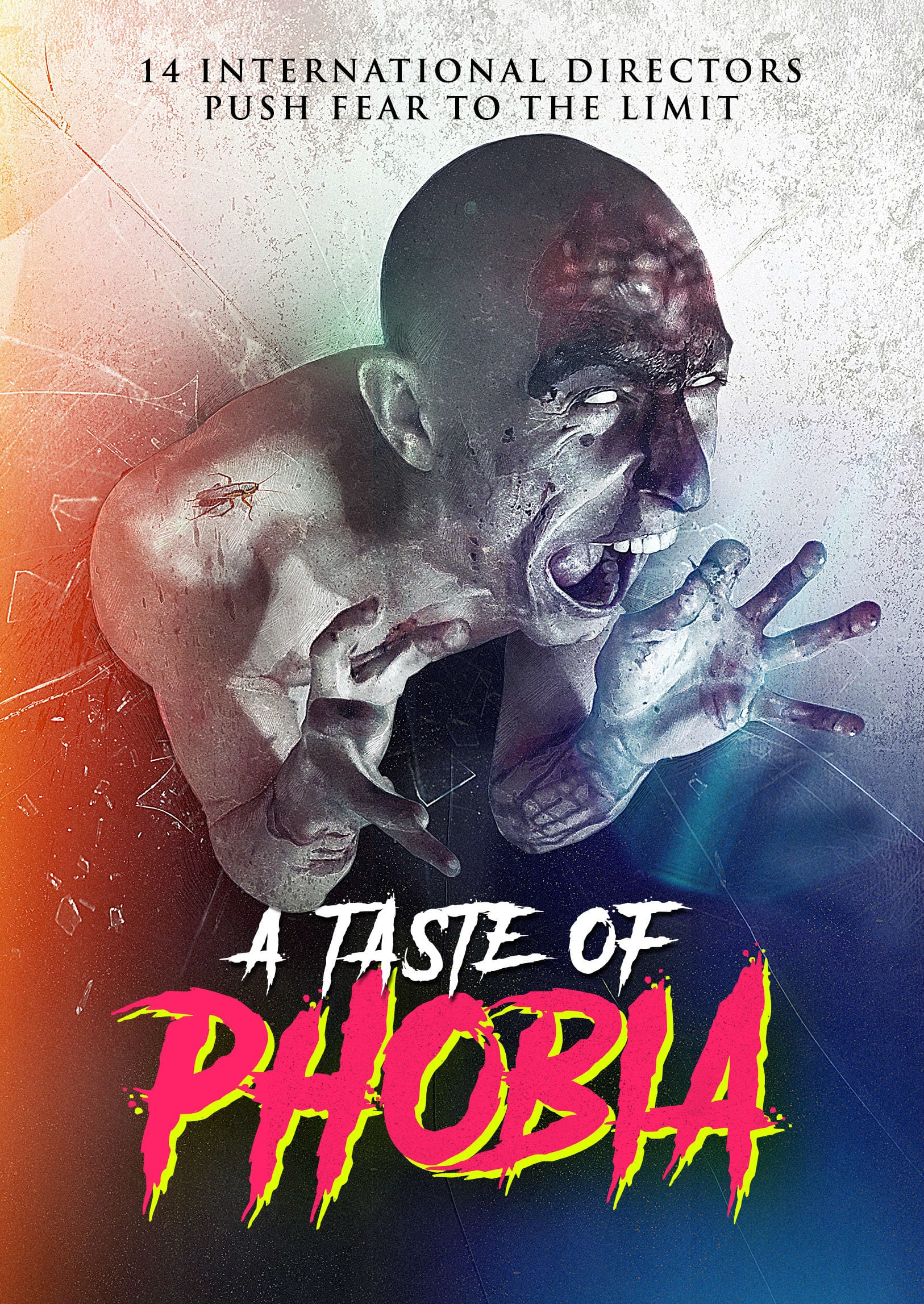 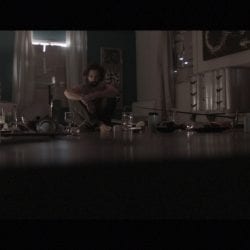 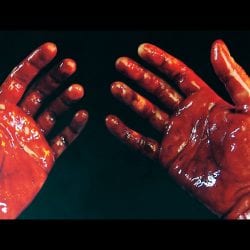 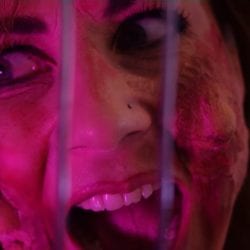 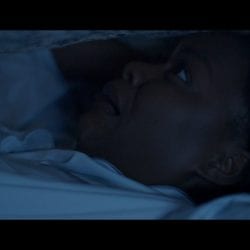 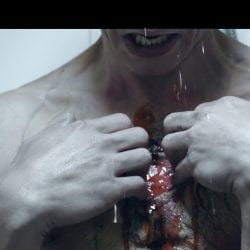 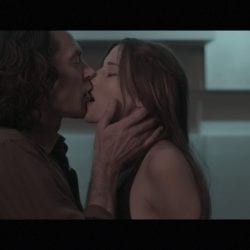 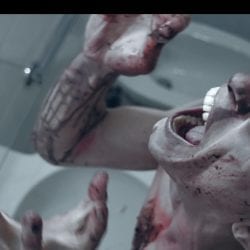 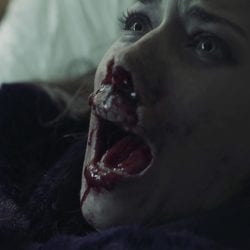 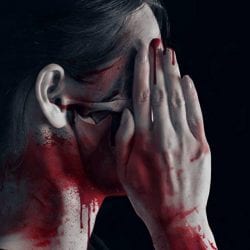 Share on Facebook
Share on Twitter
This unnerving horror anthology is crafted by 14 innovative directors who aren't afraid to explore mankind's most bizarre and frightening phobias. Can you imagine being so freaked out by body hair that you would do absolutely anything to remove it? You may have caetophobia. Did you ever look up at the stars and realize how small and insignificant that you really are and start to question your own existence? You might have Astrophobia. How about standing in the voting booth and making a decision on the next political election when an insurmountable amount of panic takes you over. You probably have Politicophobia. Each deranged segment magnifies a specific phobia and proves that people can be afraid of just about anything including dreaming, bacteria, cooking, darkness, blood, medication even young virgins.
Reviews

“No ghouls, no monsters, and no ghosts stories here; “A Taste of Phobia,” or otherwise known as “Phobia,” explores the inherit human element, the everlasting internal struggle, and the mental conjuring of demons and the anxiety of the unknown that fabricates by and into fear itself. “A Taste of Phobia” pushes the limits to extremely visualize the niche fears in us all by packing 14 deadly phobias up into an anxiety-riddled anthology released by the good, but probably psychologically insane, people at Artsploitation Films!” – Steven Lewis, Its Bloggin’ Evil!

Check out Derek Bourgeois’ review of  A Taste of Phobia: https://youtu.be/RYGxY2djD6k

“unnerving…A Taste of Phobia is set up a lot like ABCs of Death, in a sense that it features a vast variety of shorts that are help together by a traditional wrap-around segment. A Taste of Phobia truly features something for everyone, this one is worth adding to your Halloween watch list. Check this one out if you’re a fan of anthologies like Tales of Halloween and Holidays.” – Crypt-Teaze