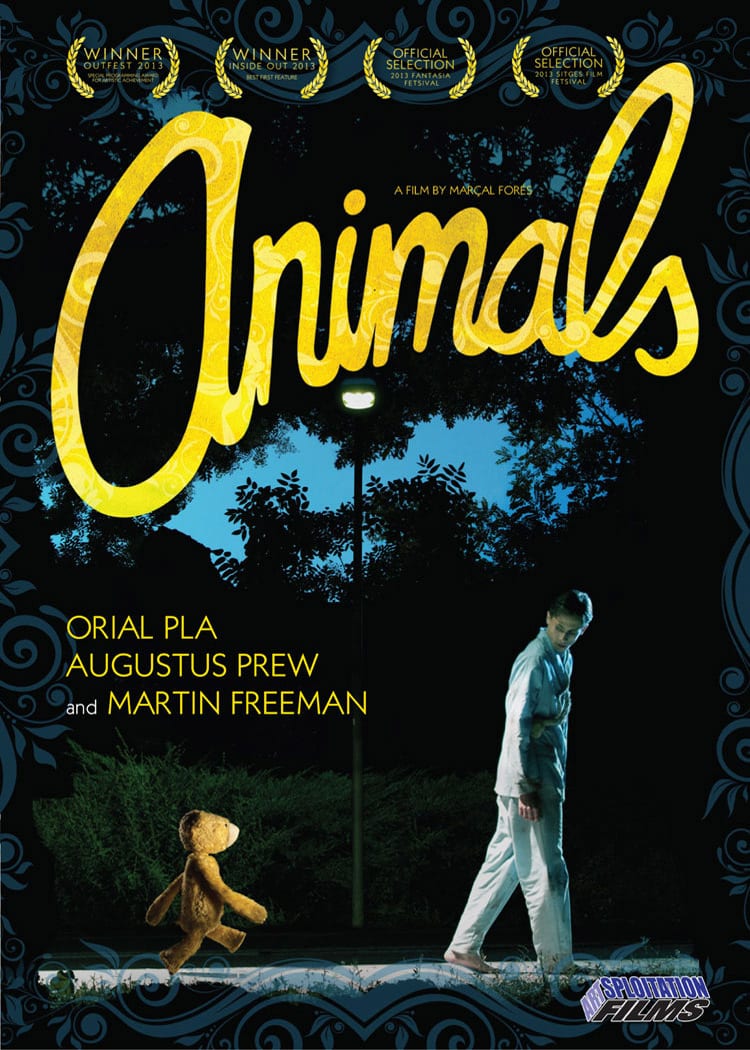 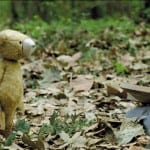 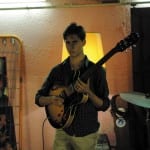 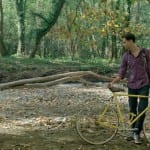 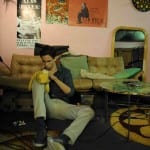 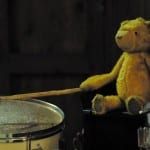 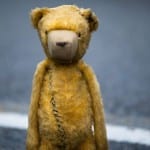 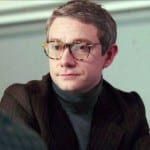 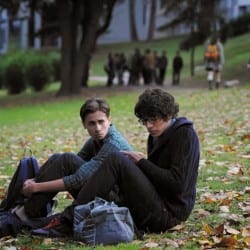 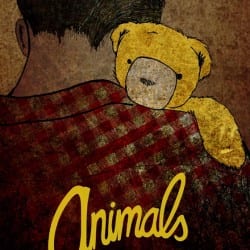 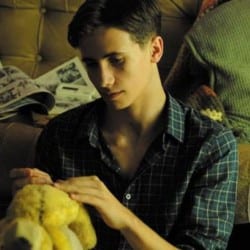 Share on Facebook
Share on Twitter
An unconventional coming-of-age tale, ANIMALS is an intoxicating blend of fantasy and cold reality. Seventeen-year-old high-schooler Pol has stubbornly extended his childhood, aided in no small measure by his opinionated, drums-playing, English-speaking pet teddy bear, Deerhoof. But when he meets alluring new student Icari, the safety of Pol’s innocent imagination crumbles as he experiences his first pangs of love and sexual longing. But what will happen to Deerhoof in this new world and can Pol accept his new-found feelings? Co-starring Martin Freeman (The Hobbit, Sherlock) as his perceptive teacher, this fresh, inventive take on first love is funny, often bizarre and tragically intense.
Reviews

“ANIMALS is fucking beautiful…the screenplay is amazing, the cinematography is gorgeous, and the performances are downright wonderful.” – Bloodsprayer.com

“Deeply affecting and compelling. Animals is a movie that deserves your attention and time.” – Cinapse.co

“A magical journey of self-discovery.” – TheaterThoughts.com

“Director Forés is one to watch.” – Variety

“Bizarre and often odd, but also genuine and bittersweet.” – WickedChannel.com

Marçal Forés was born in Barcelona in 1981 and by 1999 decided to devote his life to film. He graduated Barcelona’s National Film & Television School and has directed several music videos as well as two shorts: Yeah Yeah Yeah (2004; winner: The International Jury Award at Brief Encounters 2005, and selections at the Toronto, Brooklyn, Raindance and Manchester film festivals.) and Friends Forever (Amigos Para Siempre, 2007) and the television film, The Things I Haven’t Told You (2008). ANIMALS is his feature film debut.