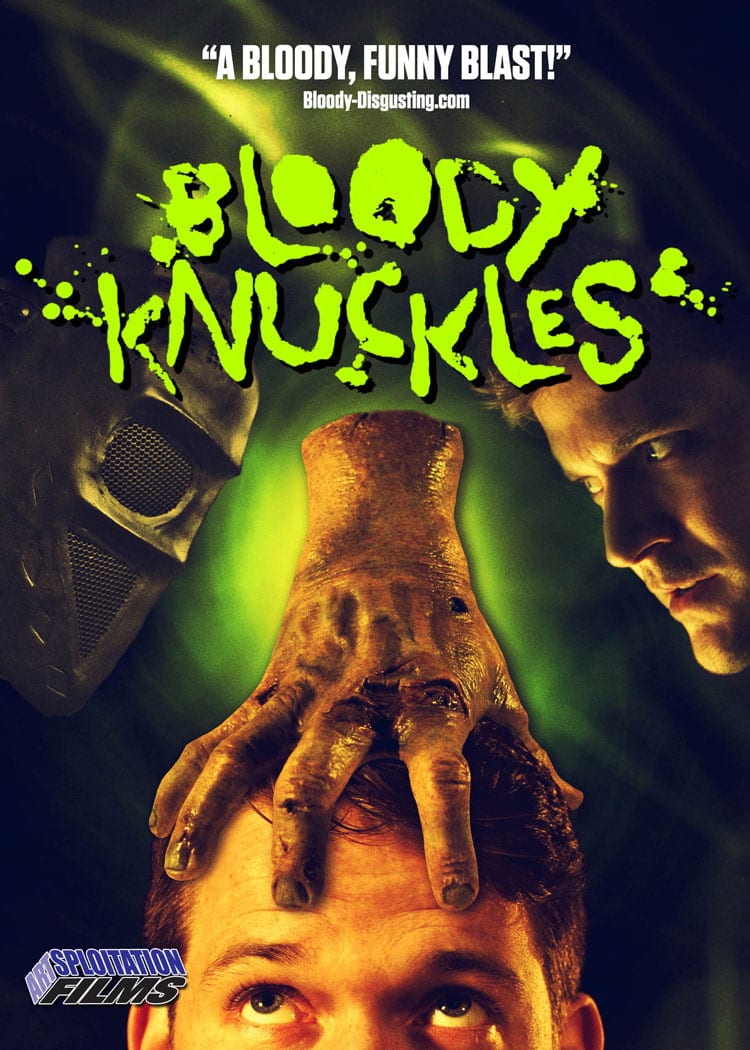 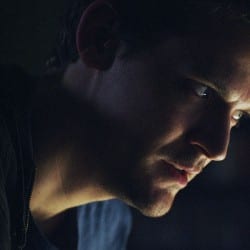 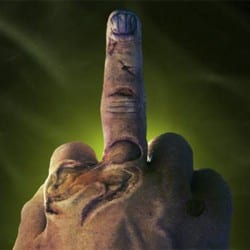 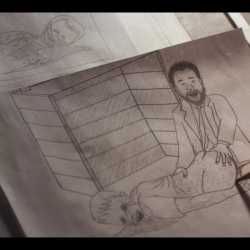 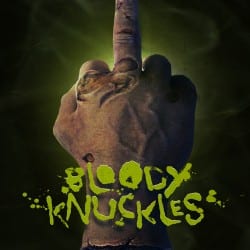 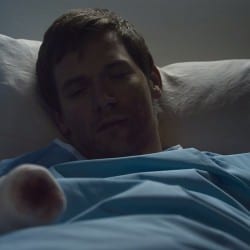 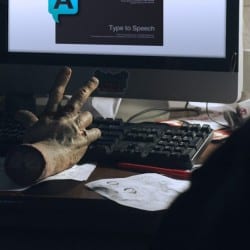 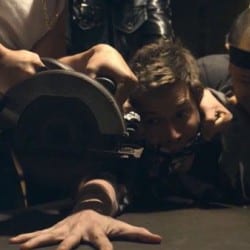 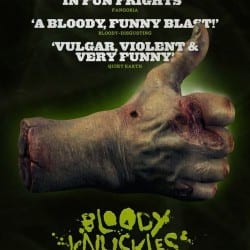 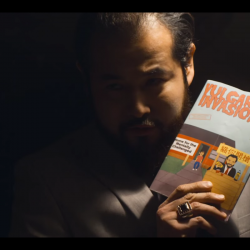 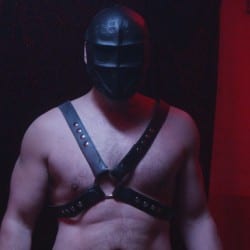 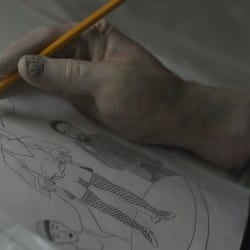 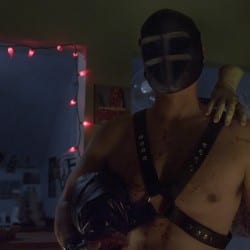 Share on Facebook
Share on Twitter
Travis, an underground comic book artist with a penchant for obscene caricatures, upsets a Chinatown crime lord who responds by cutting off the young man's hand. As a despondent, drunken Travis wallows in post-severed hand depression, his decomposing limb returns to life and is determined to exact revenge. Soon, Travis and his mischievous appendage join forces with a masked S&M superhero to rid the city of evil. Filmmaker Matt O.'s debut feature strips Canada of its "land of nice" image with this deliriously offensive, gory, and happily un-PC horror-comedy!
Reviews

“a bizarre concoction, which is totally nuts and yet surprisingly entertaining.” – BigGayPictureShow.com

“Sure to earn the admiration of its target audience and the disdain of everyone who is too pussified to take a joke.” – CinemaSlasher.com

“The gorehound equivalent of a popcorn movie.” – DocTerror.com

“Filmmaker Matt O.’s debut feature is one to make note of.” – HorrorUnderground.org

“Bloody Knuckles is vulgar, distasteful, and offensive – I loved every minute of it!” – ItsBlogginEvil.com

“Bloody Knuckles has to be considered among the best of the year.” – TheMovieRat.com

“It’s fun, brash and wears both its excesses and inspirations with pride. Recommended.” – Paracinema.net

“This is not a movie for those easily offended.” – PopCultureBeast.com

“A heck of a lot of fun, and it’s a great flick all the way around.” – ShatteredRavings

“A potential cult classic in the making.” – TheRottingZombie.com

Matthew O’Mahoney (who goes by Matt O.) has been a lifetime lover of horror movies. After attending “a couple of film schools,” Vancouver-based O. made several short horror and/or horror spoofs prior to his feature film debut, BLOODY KNUCKLES. 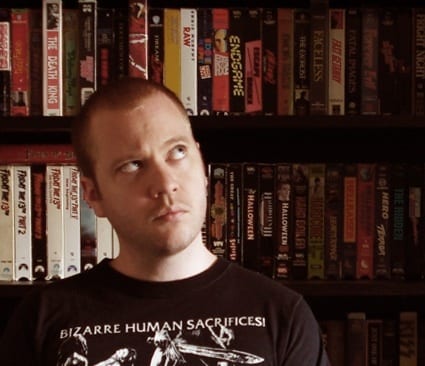