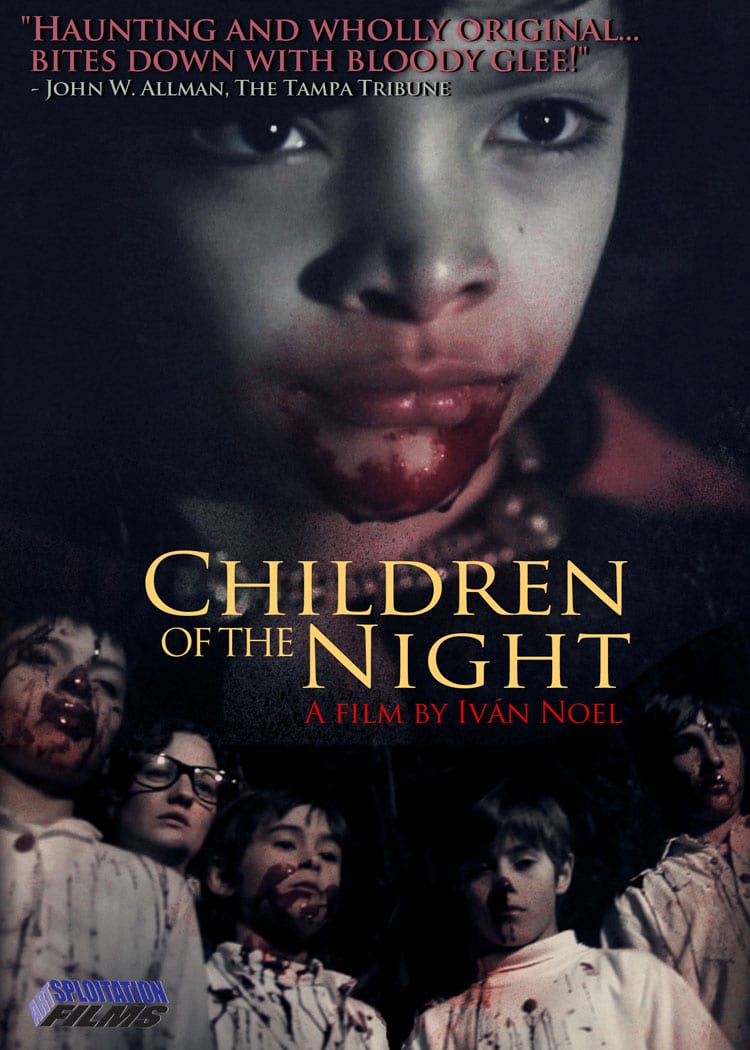 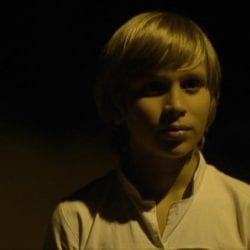 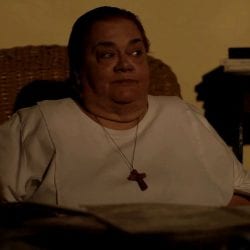 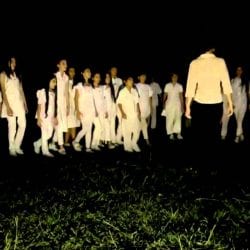 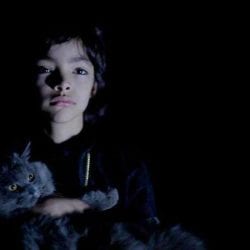 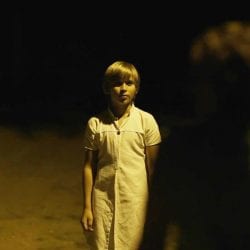 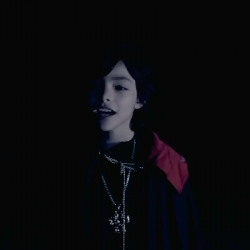 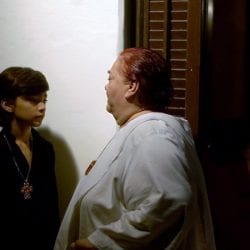 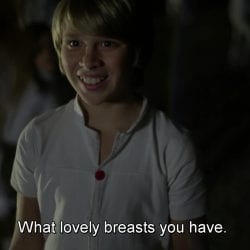 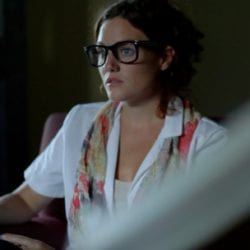 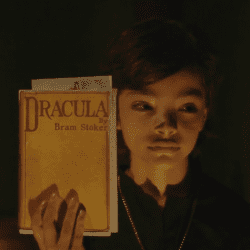 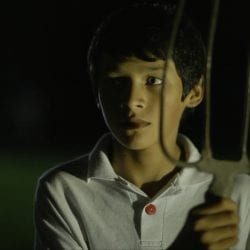 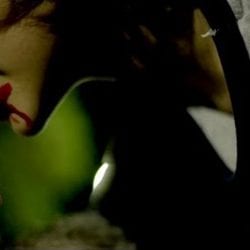 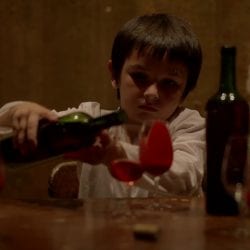 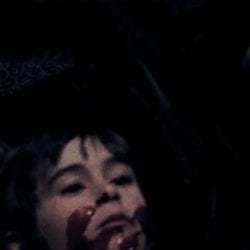 Share on Facebook
Share on Twitter
A secluded colony of child vampires come under attack from vengeful villagers in this darkly funny horror tale by Argentinean filmmaker Ivan Noel. A journalist visits a secluded orphanage where children suffer from an unknown skin disease. She soon learns that they are in fact not children, but vampires aging from 4 to 120 years old and who have been bitten at an early age and forever remain in that physical state. They are led and protected by a strange and deeply religious ex-nurse whose destiny in life is to find these ‘lost souls’ and raise them in her sanctuary. Through religious teachings, nocturnal rituals and the occasional visit to local towns for fresh human blood, she keeps them safe  - that is until a cultish band of men from a nearby village plot to destroy the refuge. Now the children, headed by the 90-year-old grandson of Count Dracula, must defend their way of life.
Reviews

“Haunting and wholly original…bites down with bloody glee!” – The Tampa Tribune

“A daring, confrontational but also very sweet film…It’s a playful, poetic horror film with a disquieting beauty among bursts of inventive violence. A must for fans of outsider horror and thoughtful, meditative cinema, this is brave and confrontational filmmaking with a wry sense of humour and head-on approach to its themes.” – Kevan Farrow, Screamhorrormag.com

“This haunting and inventive film…and I recommend it to anyone looking for lighthearted horror. The movie feels like a cross between Shakespeare’s A MIDSUMMER NIGHT’S DREAM and an older Hammer Dracula film.” – Shattered Ravings

Ivan Noel was born to a well-to-do but nomadic family resulting in him attending 8 different schools and living in 12 different countries. His earliest contact with cinema was a short film he made at age 11, in Brussels, involving 200 extras from his school. Film was not being part of the school curriculum in the British boarding school where he studied so he took up music, reaching concert-level classical guitar. His university studies in music composition (York University, England) led him to return to film, creating his own images to showcase his music. He has won important prizes in Europe both for his photography (Best New Artists at the Petit Palais’ ‘Salon d’Automn’ exhibitions, Paris), but also his compositions (finalist winner of the British Songwriting competition in 2006. Ivan has been a school teacher for over 20 years, running in parallel a theatre school and a music school. He embarked on his first feature film En Tu Ausencia (Spain, 2008) and even sold his house to finance it. The film was warmly received by festivals and critics alike. He has since produced almost one feature film per year, usually depicting various (comic, serious or downright troubling) aspects of childhood and adolescence. Those include Brecha (Spain, 2009), ¡Primaria! (Spain, 2010), Vuelve (Argentina, 2011), and his most recent film, Ellos Volvieron [The Returned] (Argentina, 2015). In early 2015, he was in post-production with a horror drama called Burnt Knees scheduled for a 2016 release. 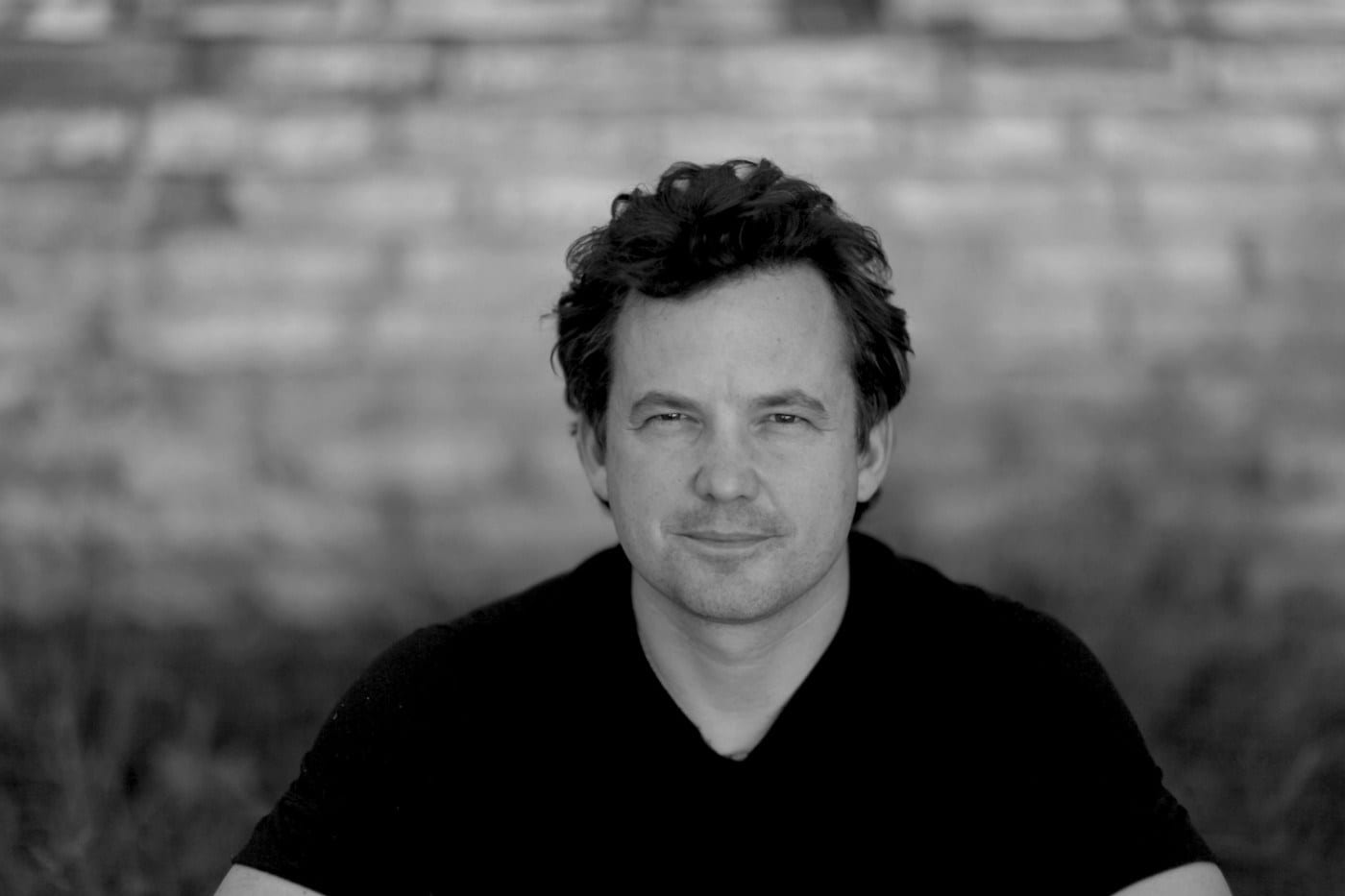