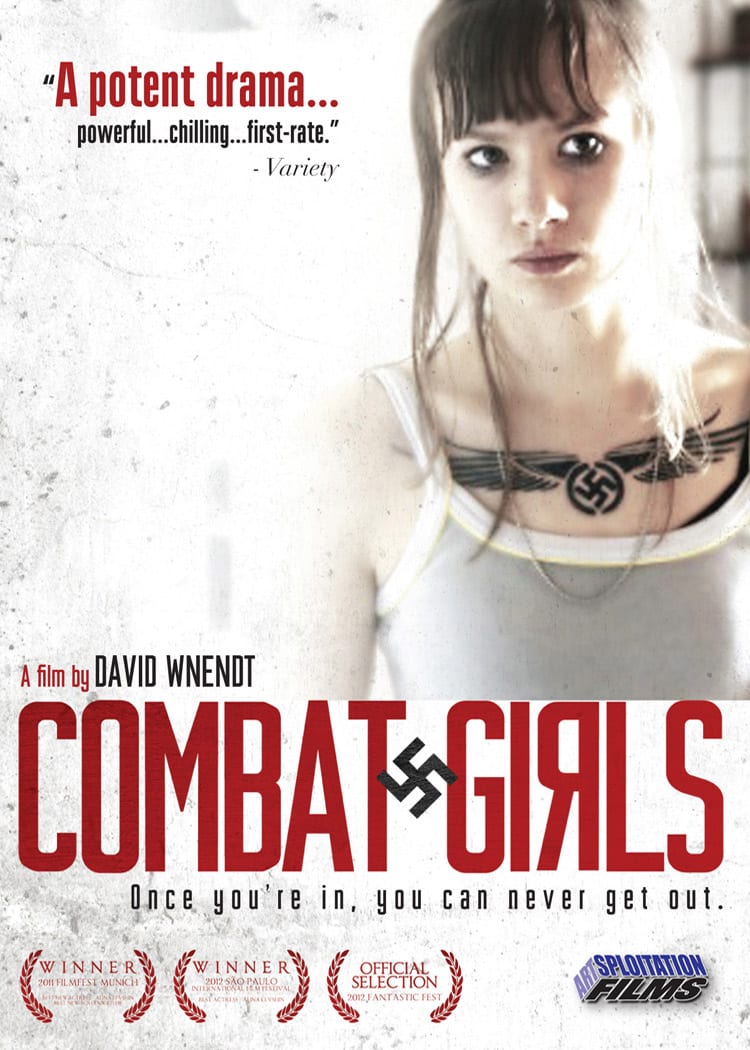 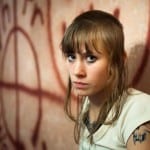 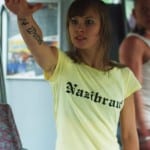 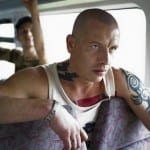 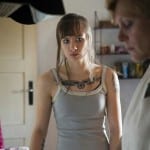 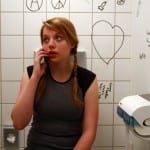 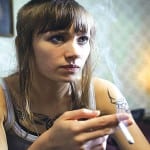 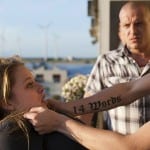 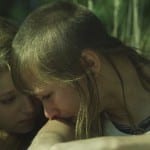 Share on Facebook
Share on Twitter
This searing coming-of-age teen drama follows two suburban girls – from vastly different backgrounds – who both become ensnared in the Neo-Nazi youth movement. Twenty-year-old Marisa is a hardcore believer, a semi-skinhead whose body is adorned with Nazi tattoos. Fourteen-year-old Svenja is a sheltered, spoiled, straight-A student who becomes fascinated with the group because of her Neo-Nazi boyfriend. They begin as adversaries, but soon become best friends, though their loyalty to each other is shaken when Marisa decides she wants to leave the group. Like American History X and Romper Stomper, Combat Girls is extremely dynamic, powerful filmmaking.
Reviews

“One of the most potent dramas I’ve seen this year.” – FilmMonthly.com

“A unique coming of age story that subverts expectations.” – ScreenCrush.com

David F. Wnendt was born in 1977 in Gelsenkirchen, Germany. He studied at the FAMU film school in Prague for one year before studying Journalism and Business Administration in Berlin. Since 2004, he has been studying Film Directing at the “Konrad Wolf” (HFF) University of Film & Television. His films include: Hannas Hobby (2006), California Dreams (2007), Kleine Lichter (2008), and his graduation film Combat Girls (Kriegerin, 2011). 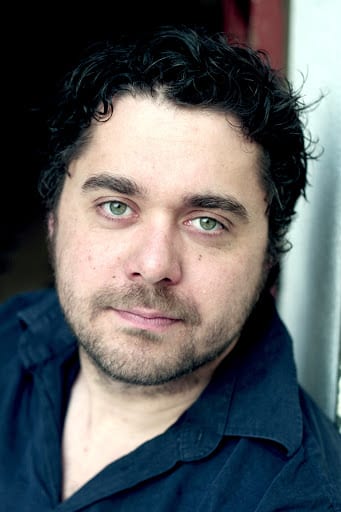