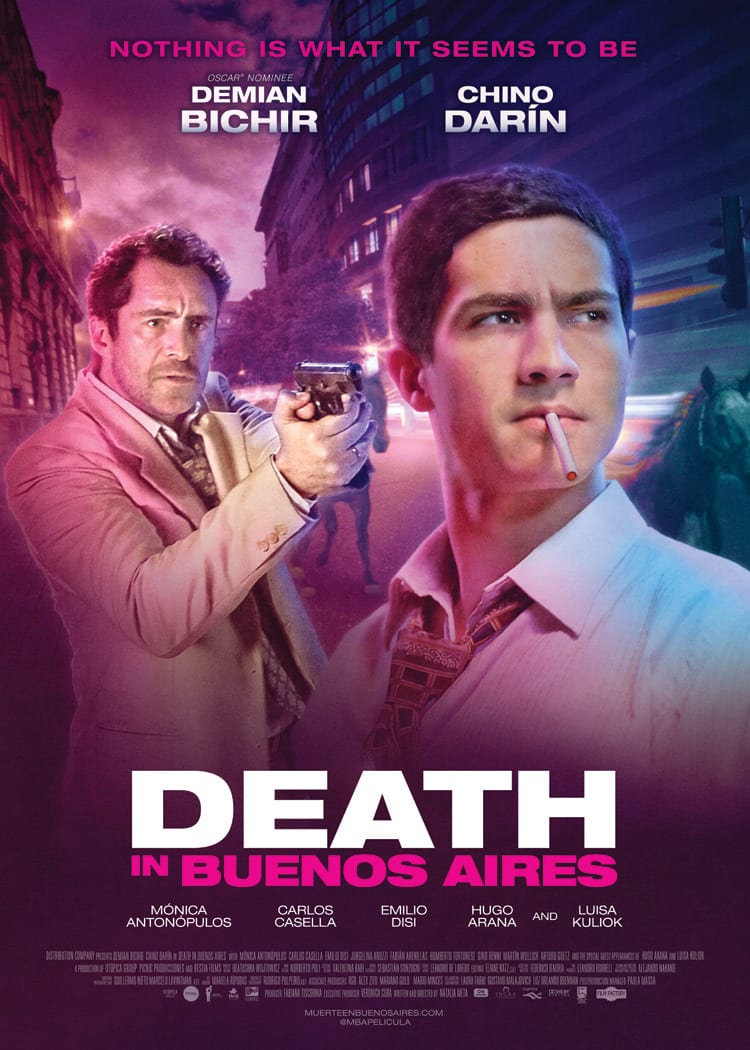 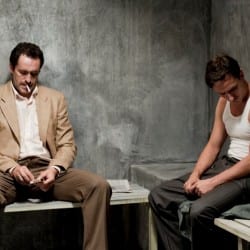 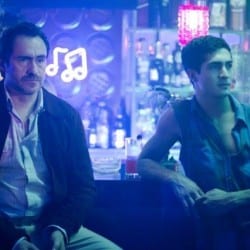 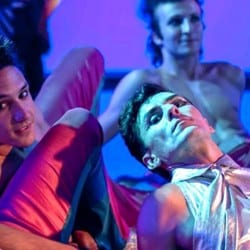 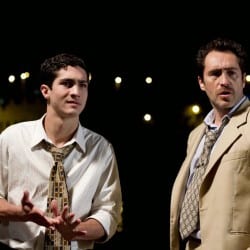 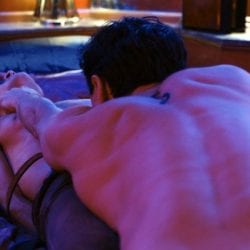 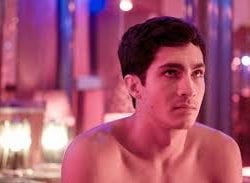 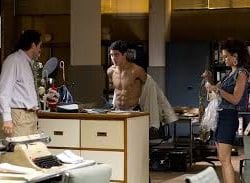 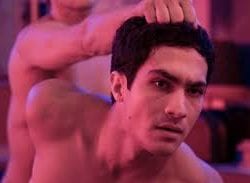 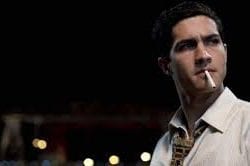 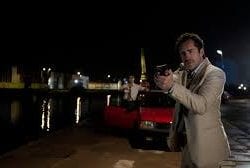 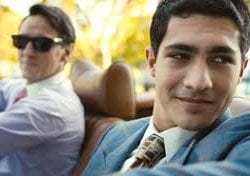 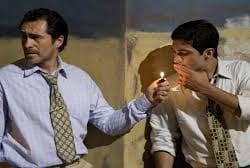 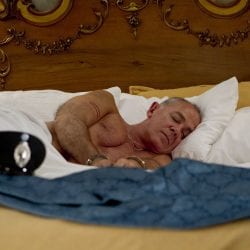 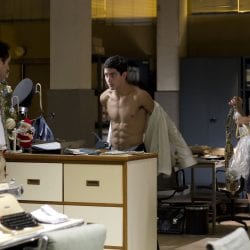 Share on Facebook
Share on Twitter
The biggest hit of the year in its native Argentina, DEATH IN BUENOS AIRES is a gripping police thriller about corruption, paranoia, and the secret gay lives of the wealthy elite of Buenos Aires during the politically tumultuous 1980s. At the scene of a murder of one of the city's high society figures, veteran police inspector Chavez (Academy Award nominee, A Better Life, 2011) Demian Bichir, runs into Gomez (Chino Darin), a.k.a. “El Ganso” (The Goose), a handsome young rookie cop with dreams of advancement. When Chavez uncovers that the murder may be linked to a small-time hustler, and the gay nightclub La Manila, the detective sends the rookie undercover to pose as a gay newcomer on the prowl for an older benefactor. As they come close to luring out the killer, the erotic charge of their new surroundings triggers changes in both Chavez and Gomez. Director Natalia Meta's deeply involving debut film delivers rich, multi-faceted characters that match the complexity of its riveting story.
Reviews

“This film although may sounds just a standard, simple police-procedural crime thriller but the director has used a lot of homo-eroticism (not just for the sake of it) and that is what makes this film even more charged and exciting. Visually also I thought the film showed some brilliance in terms of recreating an old era. The story had enough twists for the viewers to keep guessing who really could behind the murder. A very rewarding and fulfilling experience with good twists. Hopefully, a sequel would follow soon. – AlternativeSexuality

DEATH IN BUENOS AIRES marks the directorial debut for Natalia Meta. After she graduated with a degree in Philosophy from the University of Buenos Aires, Meta worked as a screenwriter and in 2006 founded the publishing house La Bestia Equilátera together with Luis Chitarroni and Diego D’Onofrio. She has also Associate Producer for two Argentineans films: Las Acacias (Paula Hernández, 2010) and Un Amor (Pablo Giorgelli, 2011), both produced by the Utópica Group.