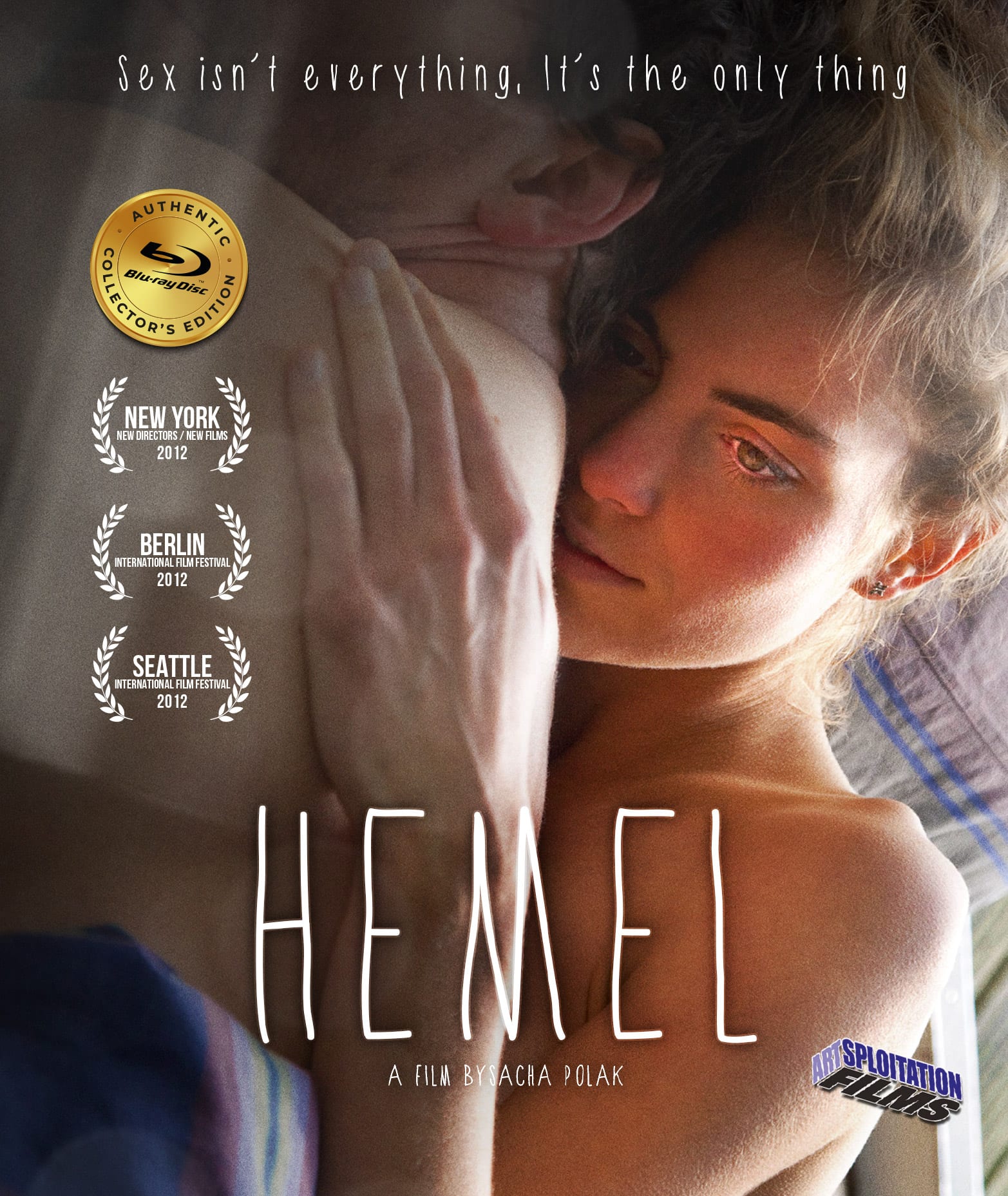 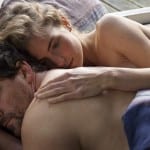 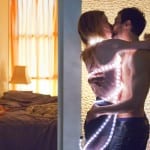 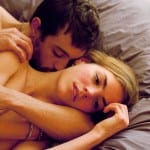 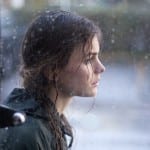 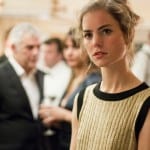 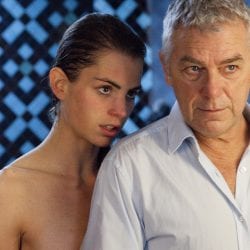 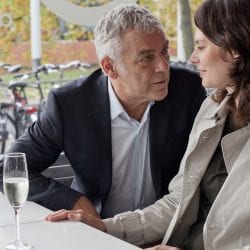 Share on Facebook
Share on Twitter
April 11, 2018: ARTSPLOITATION FILMS LICENSED SEVERAL FILMS TO ANOTHER COMPANY WHO THEN RE-RELEASED THEM ON DUPLICATED BLU-RAY. THE OUTCRY FROM BLU-RAY FANS WAS ONE OF DISAPPOINTMENT. WE NOW HAVE THE RIGHTS BACK AND ARE RE-RELEASING SEVERAL CATALOG TITLES INCLUDING HEMEL.. Sacha Polak’s debut feature is a frank and explicit look at carnal desire that is told from a distinctly female perspective. She paints an erotically charged portrait of a woman whose casual sexual encounters mask a loneliness and a craving for intimacy. Hemel (Hannah Hoekstra) is a young woman who drifts through a series of anonymous one-night stands and seems only close to her father. When he finds himself a girlfriend, Hemel’s jealousy puts her on the emotional edge. An emotionally and physically raw study of sexuality that is nothing less than mesmerizing.
Reviews

“Sharply captures the fear and pain of having to let go and grow up.” – SlantMagazine.com

“Feels like a Dutch female version of Shame.” – Variety

Sacha Polak (born: 1982) graduated in 2006 From The Netherlands Film And Television Academy with her short film Teer which was selected for a number of international film festivals. Her short films El Mourabbi (2007), Drang (2008) and Under the Table (2008) followed. In 2009, she took part in the Directors’ Lab at the Binger Filmlab. HEMEL is Polak’s feature film debut. 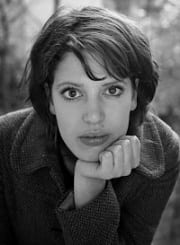