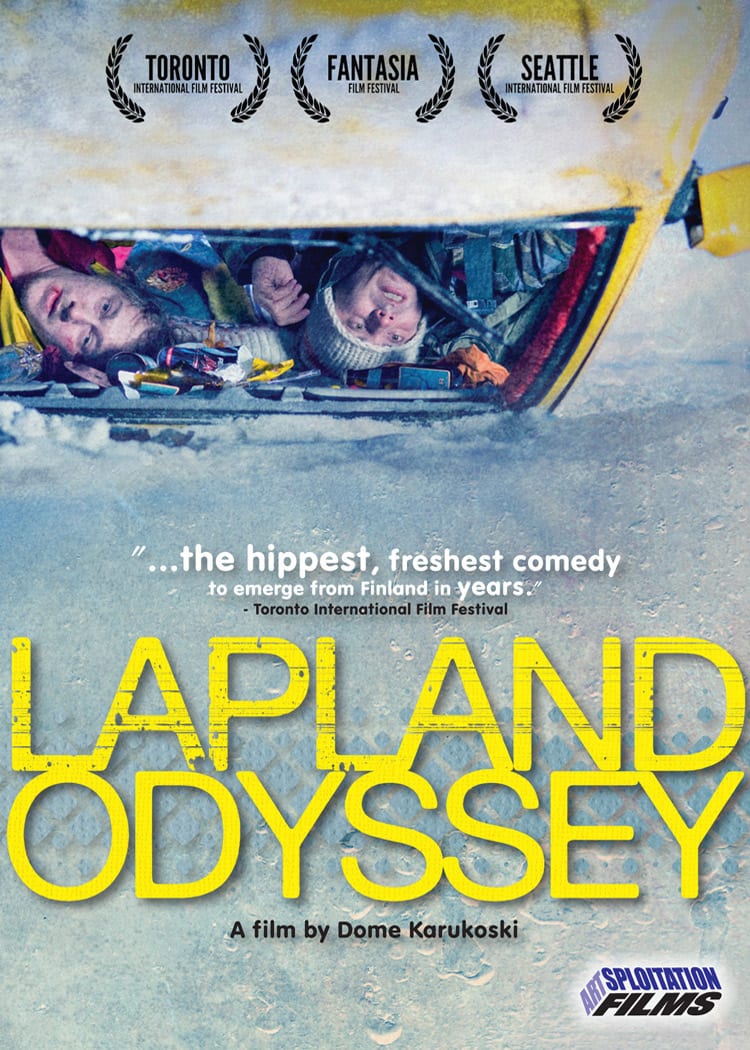 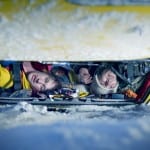 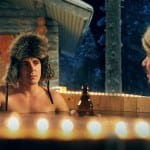 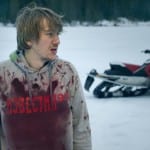 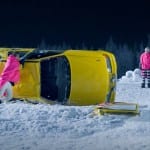 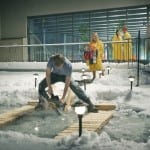 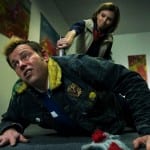 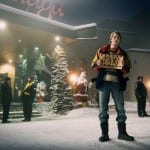 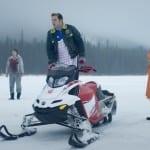 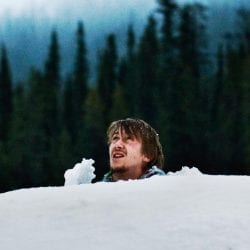 Share on Facebook
Share on Twitter
Quirky, laugh-out-loud funny and totally unpredictable, this action-packed Finnish road movie is an absolute charmer. Set in the dark, snow covered and frozen landscape of northern Finland, the story starts in a completely normal fashion: a young woman named Inari get frustrated that her good-for-nothing boyfriend Janne won’t even get off his ass to buy the only thing she wants: a TV cable box. So she makes an ultimatum: either a converter box by morning or she’s moving out. This propels Janne, along with his two hapless and equally lazy friends, out of the house and into a series of increasingly crazy misadventures, all in the quest of getting that elusive cable box. They soon encounter gun-shooting Russians, some very mean reindeer, Inari’s vengeful former boyfriend, a watery oasis filled with topless water polo-playing beauties, and a naked run through the snow. All the while the police are on their heels. Reminiscent of the wacky characters that seem to inhabit Aki Kaurismäki films, this comedy, filmed at breakneck speed, is an absolute delight.
Reviews

“A film that is impossible to hate.” – DVDVerdict.com

“LAPLAND ODYSSEY is the type of small wonder that makes all of the hundreds of hours spent sitting alone in a dark theater worthwhile.” – TwitchFilm.com

Thomas ‘Dome’ Karukoski was born in Nicosia, Cyprus and moved to Finland in his childhood. His film Lapland Odyssey is the biggest grossing comedy in the history of Finnish cinema and Karukoski won Best Director for the second time in three years at the recent annual Finnish Film Awards (The Jussi Awards).

His first feature Beauty and the Bastard showed at the Berlin International Film Festival and Tribeca Film Festival in 2006 and won the Norwegian National Film prize (Amanda) for Best Nordic Debut Film as well as nominated in 8 categories for the Finnish National Film Awards. His second feature was The Home of the Dark Butterflies which premiered in Finland in 2008. A drama about Juhani, a 13-year castaway sent to a home for boys on an island, the film was nominated for 10 Jussi Awards, and Karukoski won the prize for the Best Director. The Home of the Dark Butterflies was also chosen as Finland’s representative to the Academy Awards.

Karukoski’s 3rd feature film Forbidden Fruit premiered in February, 2009 and is a coming of age story about two religious girls. The film was shown in festivals throughout the world – from Shanghai to Bogata – winning several awards internationally and in Finland. 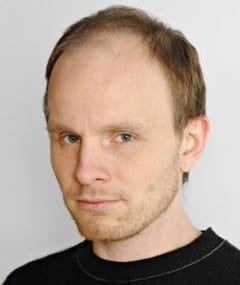