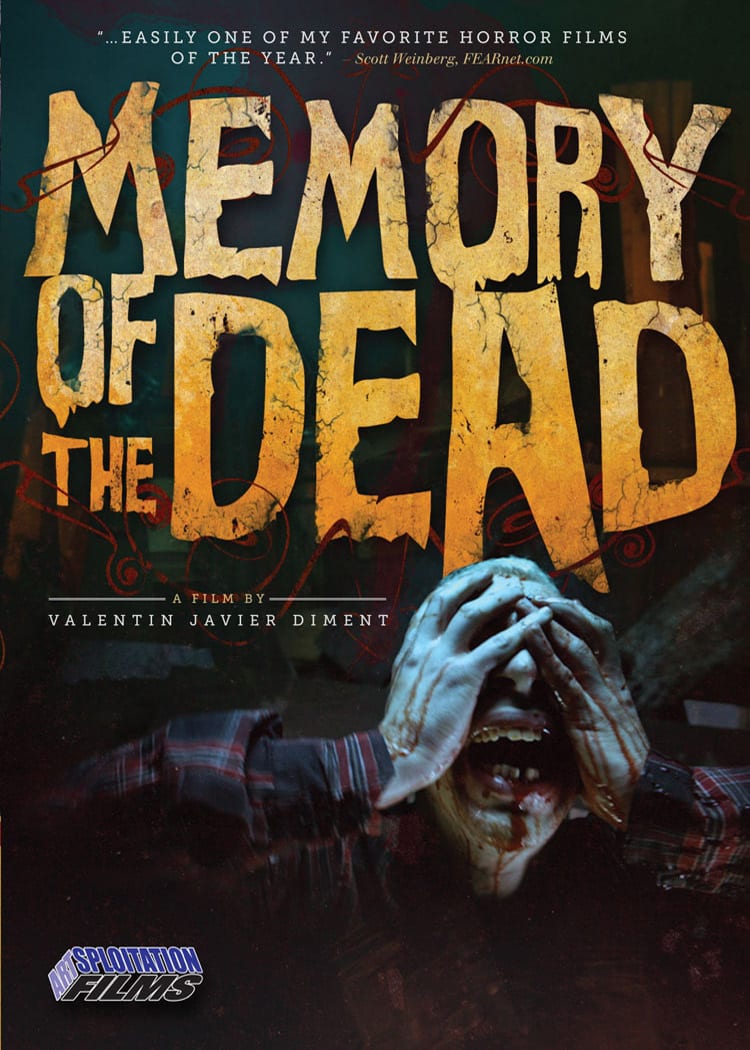 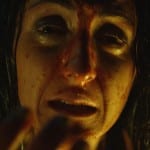 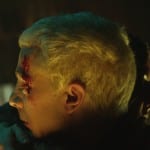 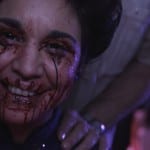 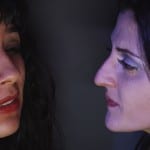 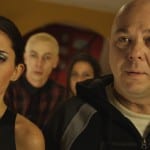 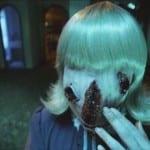 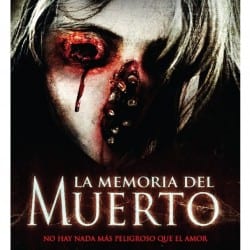 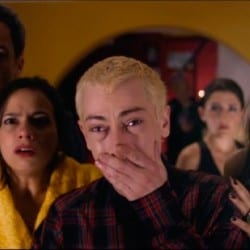 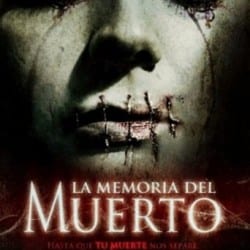 Share on Facebook
Share on Twitter
A stylish supernatural shocker that has been a hit at film festivals around the world. Argentina’s MEMORY OF THE DEAD boasts some terrifying FX setpieces bathed in a candy-colored visual palette that makes Mario Bava’s gothic classics look monochromatic by comparison. Following the sudden death of her husband, Alicia assembles all his friends at a vast country manor for a reading of his final letter. But Alicia also has other plans in mind – helping her husband return from the grave with a spell that will put all of the gathered guests in mortal danger. Scary, hysterical and packed with mind-boggling visuals, MEMORY OF THE DEAD is the cinematic equivalent of a funhouse ride.
Reviews

“A sharp, contained horror film, that amps up the weirdness and generates a solid ninety minutes of gonzo spectacle.” – DVDTalk.com

“A dessert with lots of extra toppings.” – FilmSchoolRejects.com

“A must see for fans of wildly fun international horror.” – HorrorSociety.com

Valentín Javier Diment is an Argentinian filmmaker, screenwriter, producer and actor, born on March 13, 1967. He directed “La memoria del muerto” (released in Argentina in 2013 and shown in fifteen international festivals, receiving best movie award in Feratum Film Fest, in México) and “Parapolicial negro” (“Paramilitary crime story”, released in Argentina in 2012 and declared of educative and cultural interest by several national institutions). He participated as producer, creative collaborator and actor in the films “Making off sangriento” (“Bloody making of”, Quintana Brothers, 2012) and “Diablo” (Nicanor Loreti, 2012). He worked as second unit director, assistant director, co-writer and associated producer in “Aballay”, by Fernando Spiner, nationally and internationally multi-awarded, represented Argentina in the Oscars 2012. He produced several films and directed, produced and wrote scripts for TV documentaries and miniseries. “Infierno grande” (“Big Hell”, horror) and “Goreccittá, rocanroll en el planeta hijo de puta” (“Gorecittá, rocanroll in the mother fucker planet”, documentary), directed and written by him, are now in preproduction. 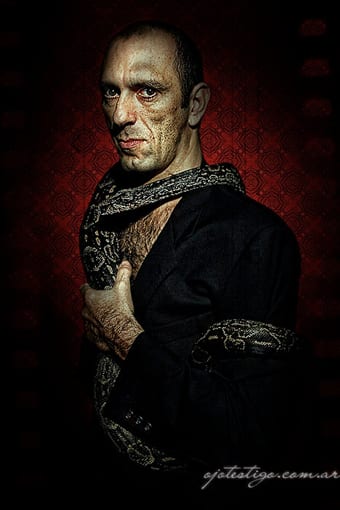