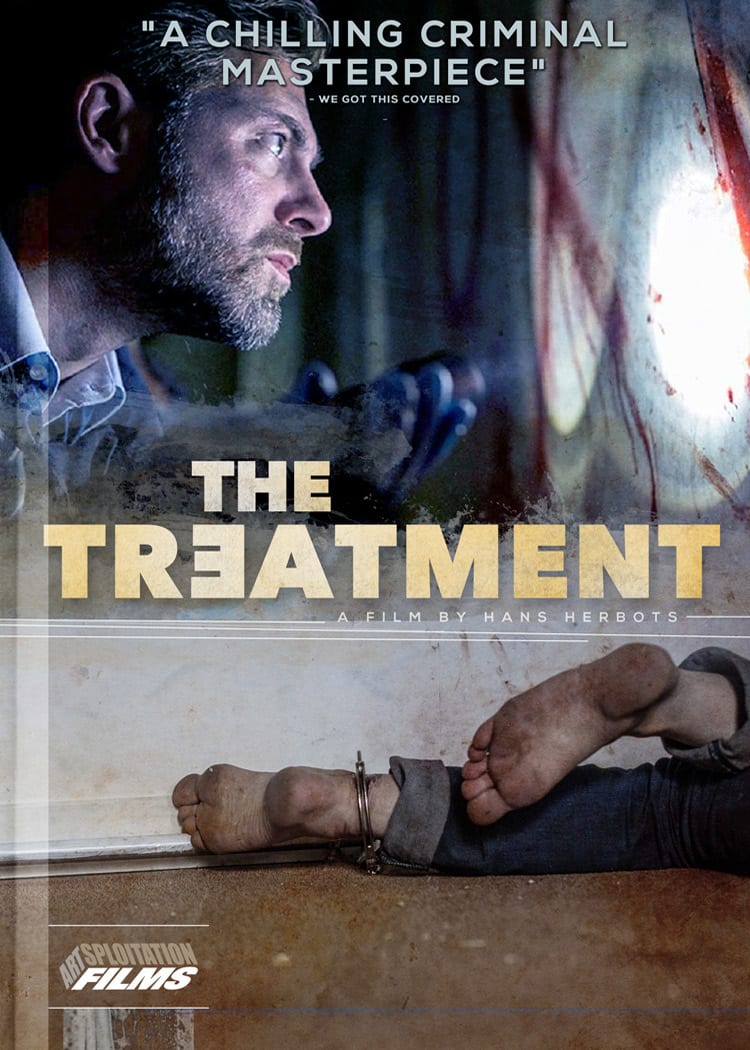 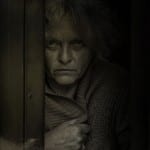 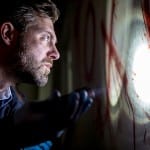 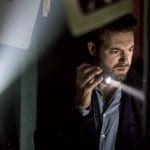 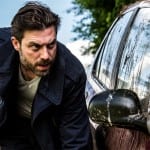 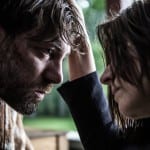 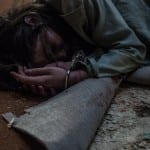 Share on Facebook
Share on Twitter
THE TREATMENT is an unsettling Belgian murder mystery that gets under your skin and stays there. A nail-biting suspense yarn based on one of a series of best-selling novels by British crime writer Mo Hayder, the film is not an old-fashioned Agatha Christie-type whodunit, but its gritty themes of sexual violence and pedophilia give it a raw, contemporary intensity that places it in the same company as the “Girl With the Dragon Tattoo” book and film series. Police inspector Nick Cafmeyer is investigating a case where a mother and father have been bound and beaten, and their young son is missing. An obsessive loner, Cafmeyer discovers that there are other similar cases – tragedies where the parents were forced by a psychopath to harm their own children, who then vanish. For the inspector, this triggers memories of his own brother’s abduction as a child, and the possibility that he may still be alive somewhere. Grim and wholly engrossing, THE TREATMENT is a thriller with an edge.PLEASE NOTE:  The Blu-ray release of THE TREATMENT is duplicated rather than replicated and limited to 500 copies.  Due to customer demand we will be replicating future Blu-ray releases.
Reviews

“The truth is more horrible even than any of the detectives expect, and THE TREATMENT has no intention of making it easy to hear.” – The Hollywood Reporter

“Not an easy watch, this will still work for audiences who have become used to the brand of intense, confrontational noir that various Northern European countries have been producing on television and in film in the last few years.” – ScreenDaily.com

“This is a film whose impact has a ripple effect, growing ever wider with the passage of time.” – TwitchFilm.com

Born in Antwerp, Belgium in 1970, Hans Herbots is a Flemish director. He studied at RITS and has directed extensively in Belgian television including the series “Wittekerke”, “Cops”, “Sedes & Belli”, “Urbain” and “Zone City”. In 2001 he released his first English language theatrical film, Falling, followed up by Extended Weekend (2005),  Stormforce (2006) and Bo (2010). 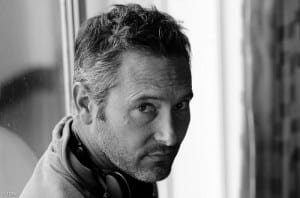