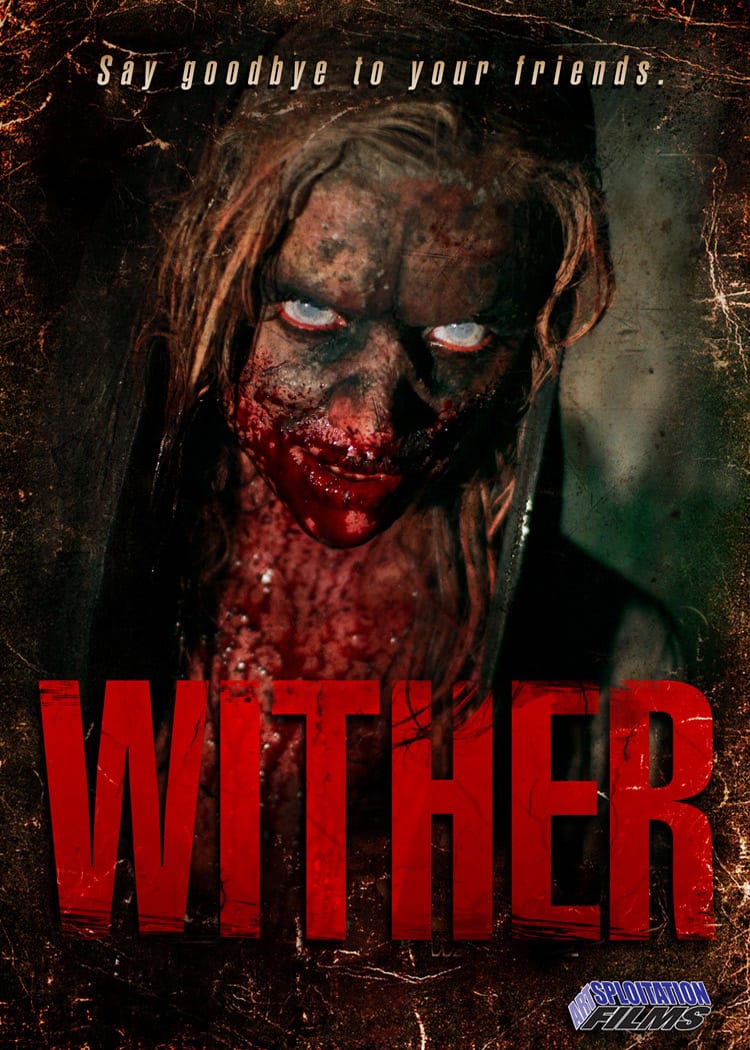 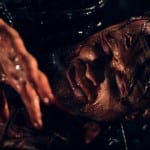 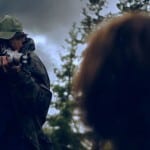 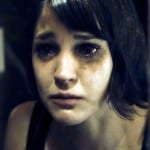 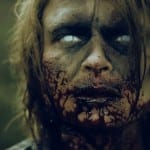 Share on Facebook
Share on Twitter
This Swedish homage to Sam Raimi’s original Evil Dead (1982) is a bloody, scary tale of demonic possession. A group of naive young people find their carefree weekend in an isolated country house unhinged when one of them accidentally unleashes a mysterious and murderous creature trapped in the basement. As the demon begins to attack the couples, the blood-dredged body count mounts and with it, more creatures out for a taste of human flesh, freshly killed. The dazed young men and women soon mount their own desperate counter-attack, an attack that includes decapitations, dismemberment, spurting blood, flailing axes and the kind of gore one does associate with Swedish cinema!
Reviews

“This movie was awesome! Straight out of Sweden comes the Evil Dead remake we all were hoping for.” – Ain’t It Cool News

“Graphic, extremely bloody and downright dirty – WITHER will get under your skin and eat its way out.” – Cinesploitation.com

“Screw the Evil Dead remake, this is the one you need to pay money to see in a theater.” – Cinezilla.com

“Does a bang up job with a beloved horror sub-genre, and gives us plenty of scares and unease to satisfy. Highly recommended.” – DVDTalk.com

“This is old school zombie blood and carnage that is so downright messy, it almost drips from the screen.” – TheHorrorMovieMassacre.com