The hangover-curing effects of watching KILLBILLIES are now documented. Next up is penile dysfuntion.

“I don’t quite understand how it works but I am enjoying this movie. It’s almost like if you were to take “Americas Next Top Model,” throw in some of the weirdos from “The Hills Have Eyes” (or even “Wrong Turn”) and throw all that into a blender maybe two or three episodes of “Moonshiners”…throw in a few scenes of:

Molestation.
Drooling weirdos
Knives being slammed into necks.
Axes being swung violently into the backs of unsuspecting victims.
Running through the woods
Weird howling
Heads being brutally smashed with rocks
Dismembered hands
Pick axes in shoulders
Brutal axe chopping to the face
The after effects of drinking and driving
and you are in for a fun 83 minutes.” – SlackJawPunks 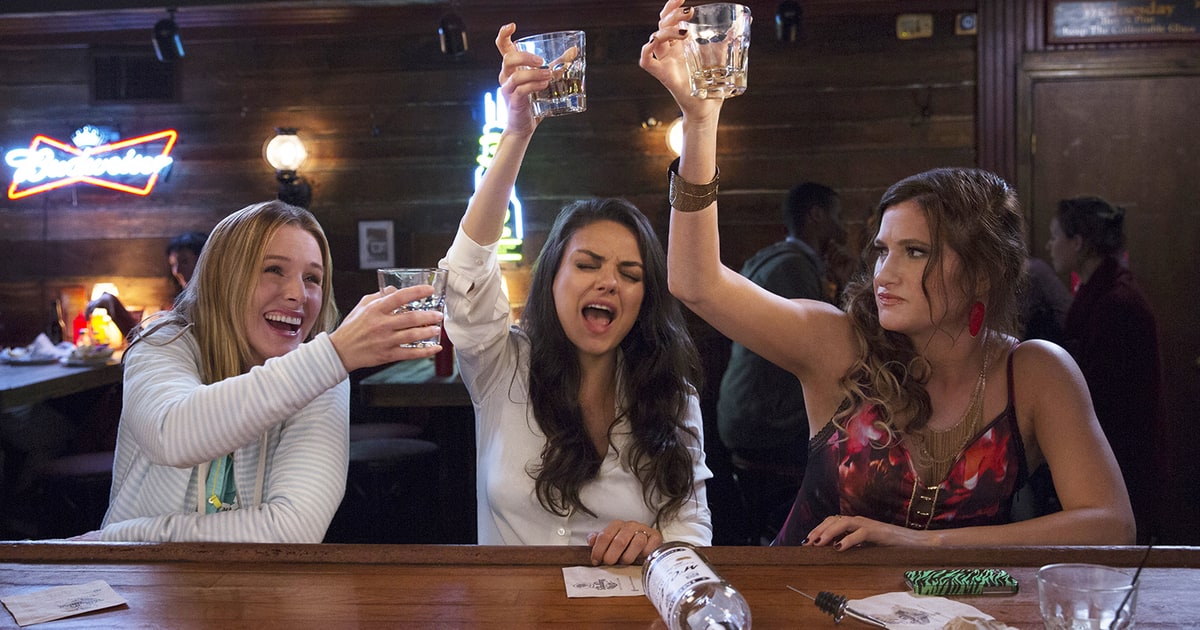