“What an engrossing and bizarrely enjoyable ride it was. But bizarre is barely a word that could describe the brooding strangeness at the core of this darkly comic film, comparable to the works of David Lynch, with shades of David Cronenberg. Der Bunker leaves a feeling of satisfaction, and curiosity, that demands a second viewing. Der Bunker is a surprisingly captivating and titillating film that is mired in strangeness and enigma, a masterful achievement by writer and director, Nikias Chryssos, and an incredibly palpable surreal social satire.” – WeAreIndieHorror 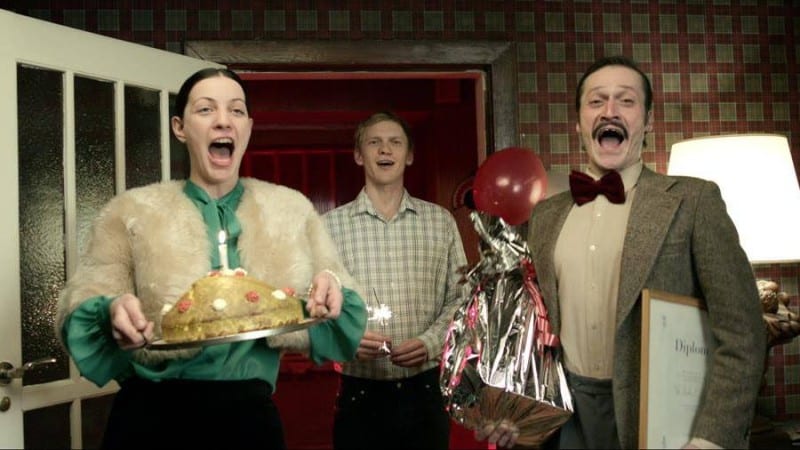 Daniel XIII of OutreEye writes, “What in the unholly hell did I just fucking watch?”

“What in the unholy hell did I just fucking watch?” That is the question I guarantee you will ask yourself after sitting through the new German…whatever the hell it is…I mean it’s a film; but just what kind defies description. Der Bunker is a flick unlike any other…well worth your time; especially if you have a desire to see a film that’s like an unholy combination of the works of Herzog, Miike and Lynch. You have been warned, and recommended all at once dear fiends!” – OutreEye 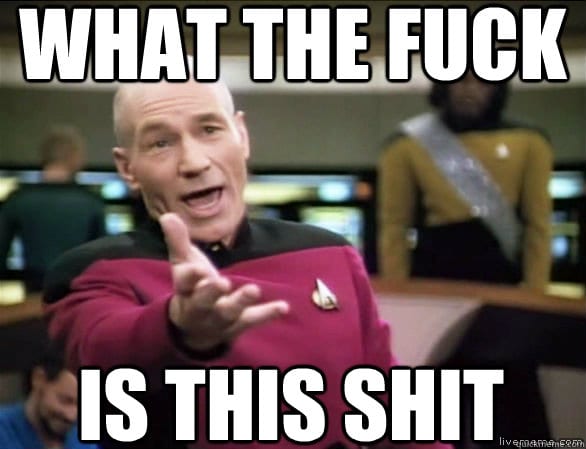 Der Bunker is weird ok? So mentioning Myer, Waters and Lynch in a review puts the film in the rarified pantheon of cinematic excess and filmmaking weirdness.

“Chryssos directs and writes this and he’s drawing comparisons to John Waters and David Lynch and from the standpoint that this is a quirky cult film-type, the comparison isn’t wrong. Fans of those two worthies (and others along the same lines) will likely dig the very oddball world that Chryssos delivers here. For my taste, this is something you might have seen back in the days of the Weimar Republic only with a kind of Russ Meyers edge, along with the filmmakers I’ve already mentioned. This is a strange one, but if you like strange, you’re gonna like this.” – Cinema365

“Oona von Maydell shows off her pert pair in a few different scenes. In one she sits up out of bed topless and lets us see those luscious suck sacks. In another she is nursing her son who is way too old to be nursing. It’s a little odd, but those knockers look fantastic…Pit Bukowski climbs into bed to relax with his shirt off and lets us get a nice look at his tight upper body. This sexy Pit will make your naughty region pulse!” – MR SKIN 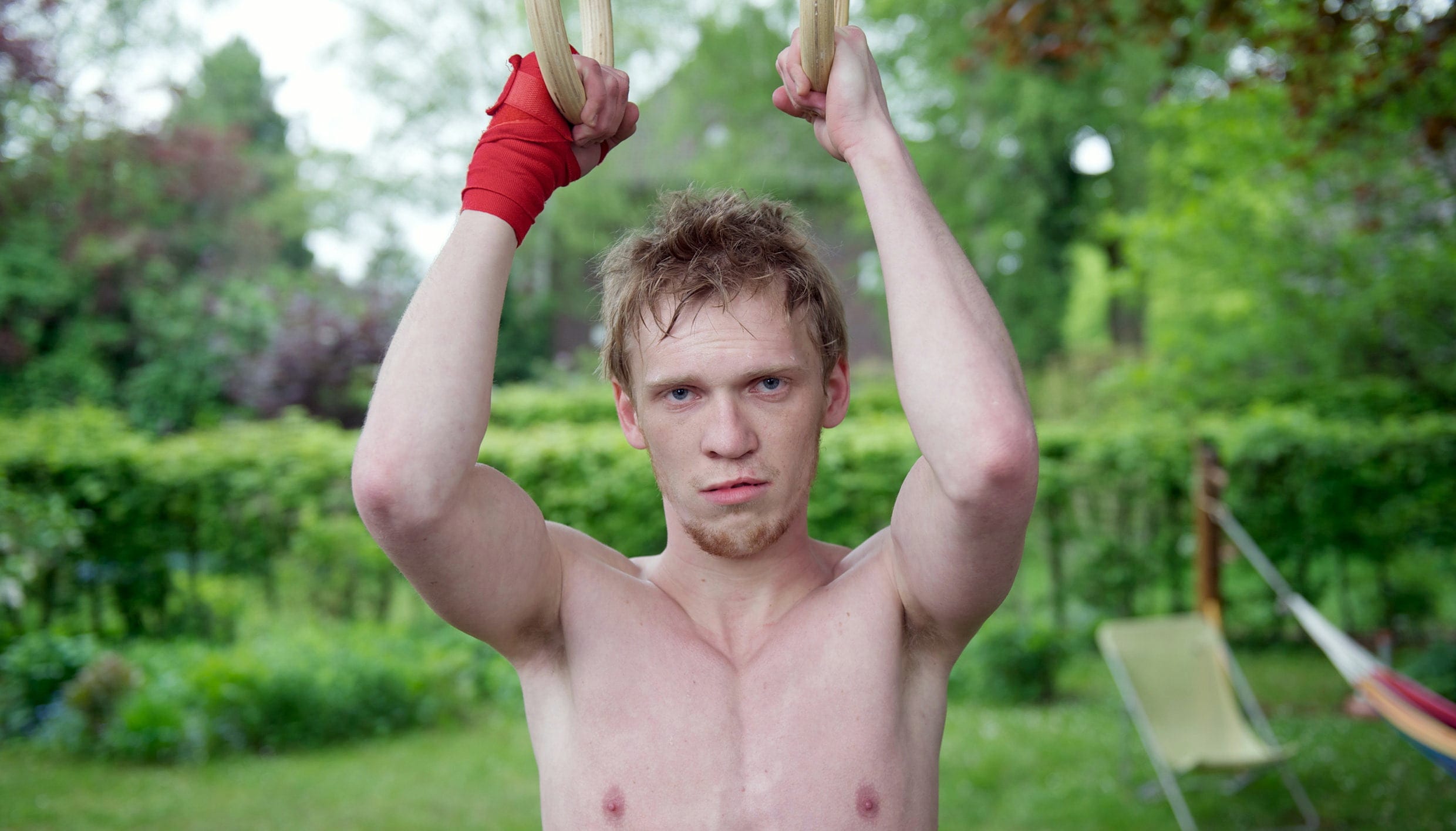 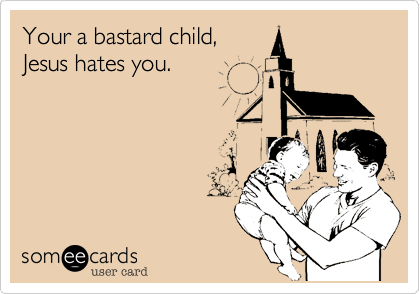 FlickAttack likens OBSERVANCE to THE CONVERSATION

“Like a lo-fi take on Francis Ford Coppola’s The Conversation…Sims-Dennett (Bad Behaviour) starts channeling David Lynch, and Lynch begets another David, as in Cronenberg. You’ll never look at tar the same again…confounding as it is intriguing”  – Rod Lott, Flickattack 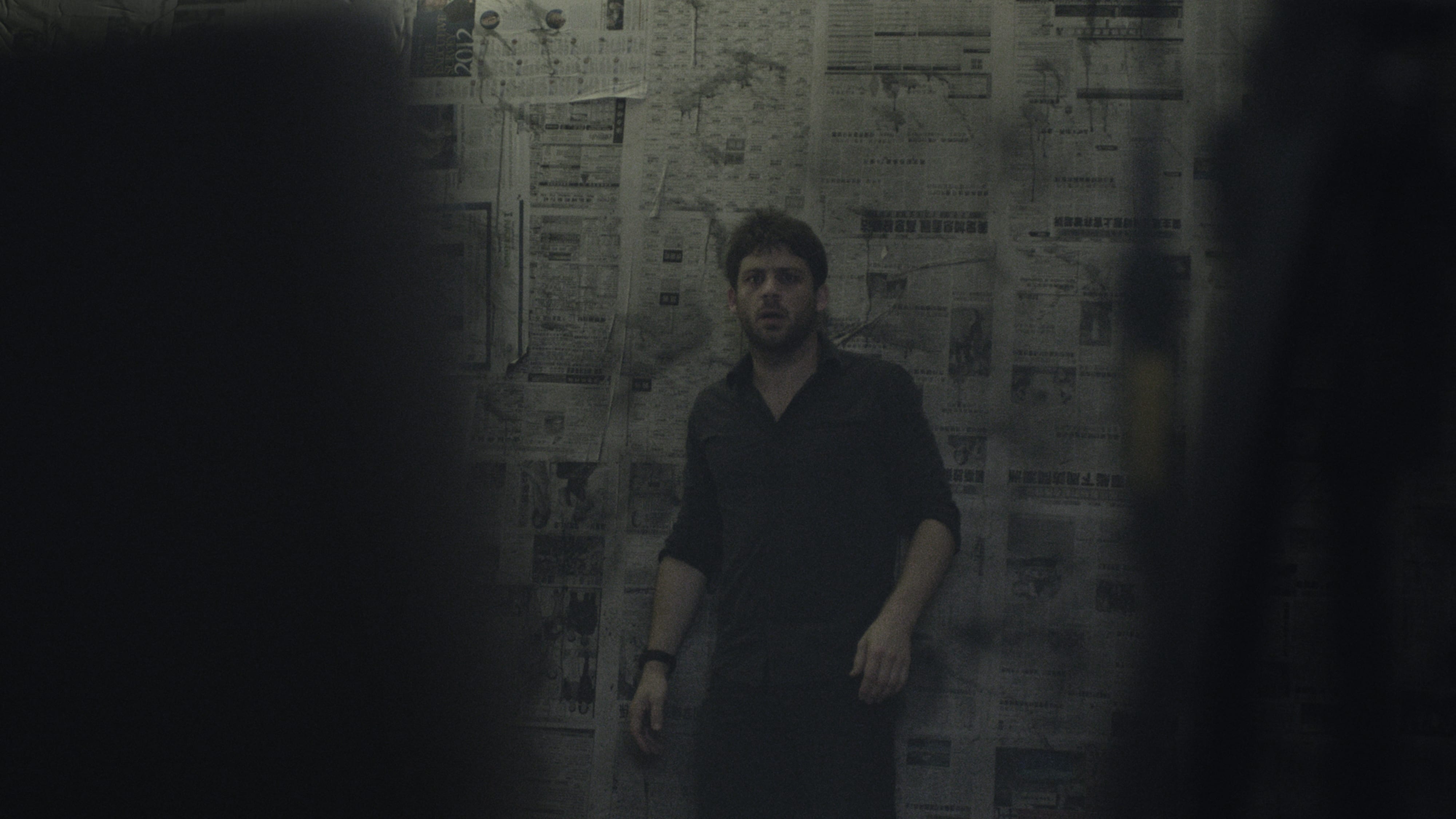 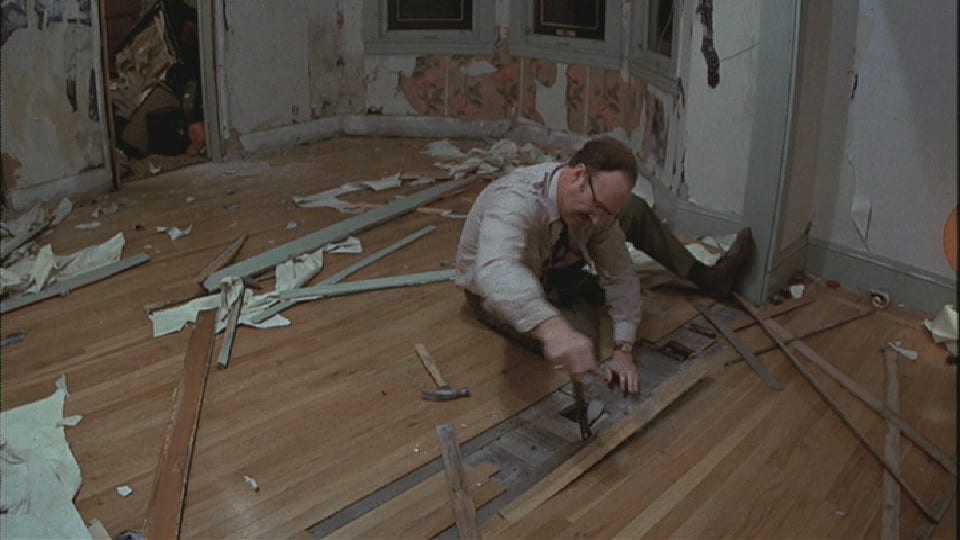 “Chryssos’ ability to create intriguing yet ultimately anonymous characters and disciplined refusal to explain anything about their situation makes Der Bunker a future cult classic.”  LoserCity

“Der Bunker [is] a claustrophobic black comedy of ill manners and bad education that centres on an unassuming postgraduate who is locked underground with a family unit who make the Munsters look like the Waltons.  Part domestic satire, part family-horror shot with black eyed humour, Chryssos’ film is a deranged one off. Shot within bright neon glows and pulses, Der Bunker applies a modern indie horror aesthetic to its dark farce, making the most of its confined, but precisely detailed, sets. Der Bunker’s vision of familial hell uses both cruelty and camp to set the scene for an unsettling lesson in horror.” TheMovieWaffler

“An exercise in psychological terror, Observance is the most unsettling independent thriller in recent memory…an unnerving thriller that turns Rear Window’s innate voyeurism into a surrealistic nightmare of frightening proportions. Observance is a uniquely sinister thriller built on paranoia and pure dread. Psychological horror is often code for slow and dull. This is not the case with Observance. Observance is a gripping psychological ride in terror that will affect even the most sane, rational viewers. You have been warned. Recalling the films of David Lynch, Observance is a film built to provoke discussion after watching it. Observance’s direction, scoring, cinematography and acting are all top-notch, reflecting the amount of thought that has gone into it. This is refined filmmaking rarely seen in the horror genre, made for educated movie buffs. Its haunting narrative will stay with you.” Christopher Zabel, DoBlu

This film could be an art house delight, if it played midnight houses around the US. I see this film, as a break from the normal. A break from the formula and also a break from the turning my brain off. This film is proof that you can have a film with a dark tone and succeed, not trying to soften it up to appease a studio head. – WickedChannel