Tweets by @Artsploitation
First Review of VAMPYRES – “disturbing and definitely not for the faint-of-heart.”

“A blood-infused exploitation horror layered with the the lustful undead. This updated version of the 1974 erotic-horror cult classic has…more gore, more blood and more lust. I found parts of the film quite disturbing and definitely not for the faint-of-heart.” – Movie-Blogger.com 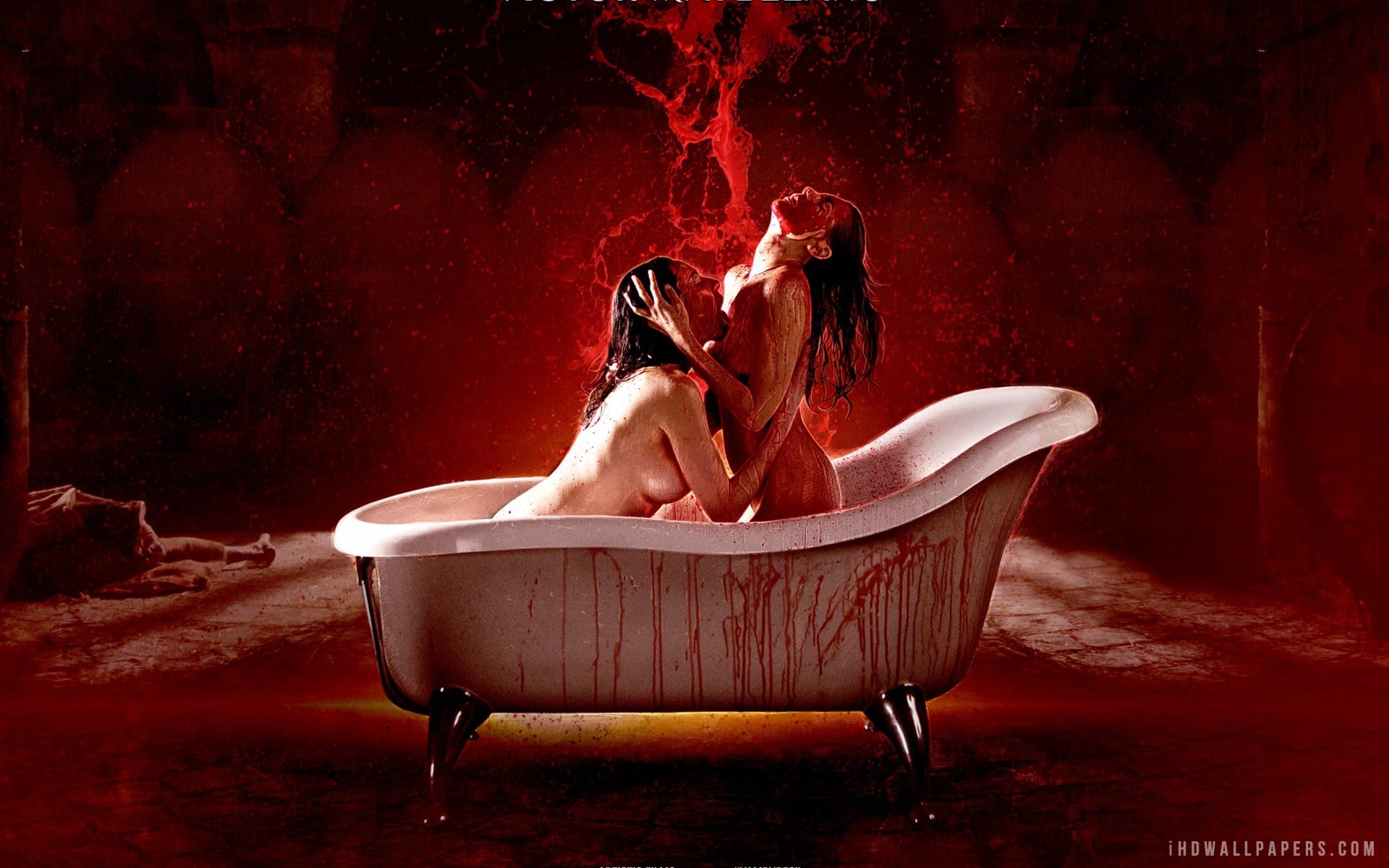 What Is DER BUNKER Actually About? Amos Lassen Has an Idea!

So many reviews, while giving praise and positive reviews of Der Bunker, are a little confused at what the movie is actually about. Amos Lassen posits that it is about education and the unrealistic expectations parent put on their children. Read his entire review…

“The Bunker” is a dark, twisted, and funny tale about childhood, growing up and education. The movie is twisted, trashy and a lot of fun. I suppose we can say that it is a dark fairy tale with a tablespoon of sci-fi, and a dash of camp.” – ReviewsByAmosLassen 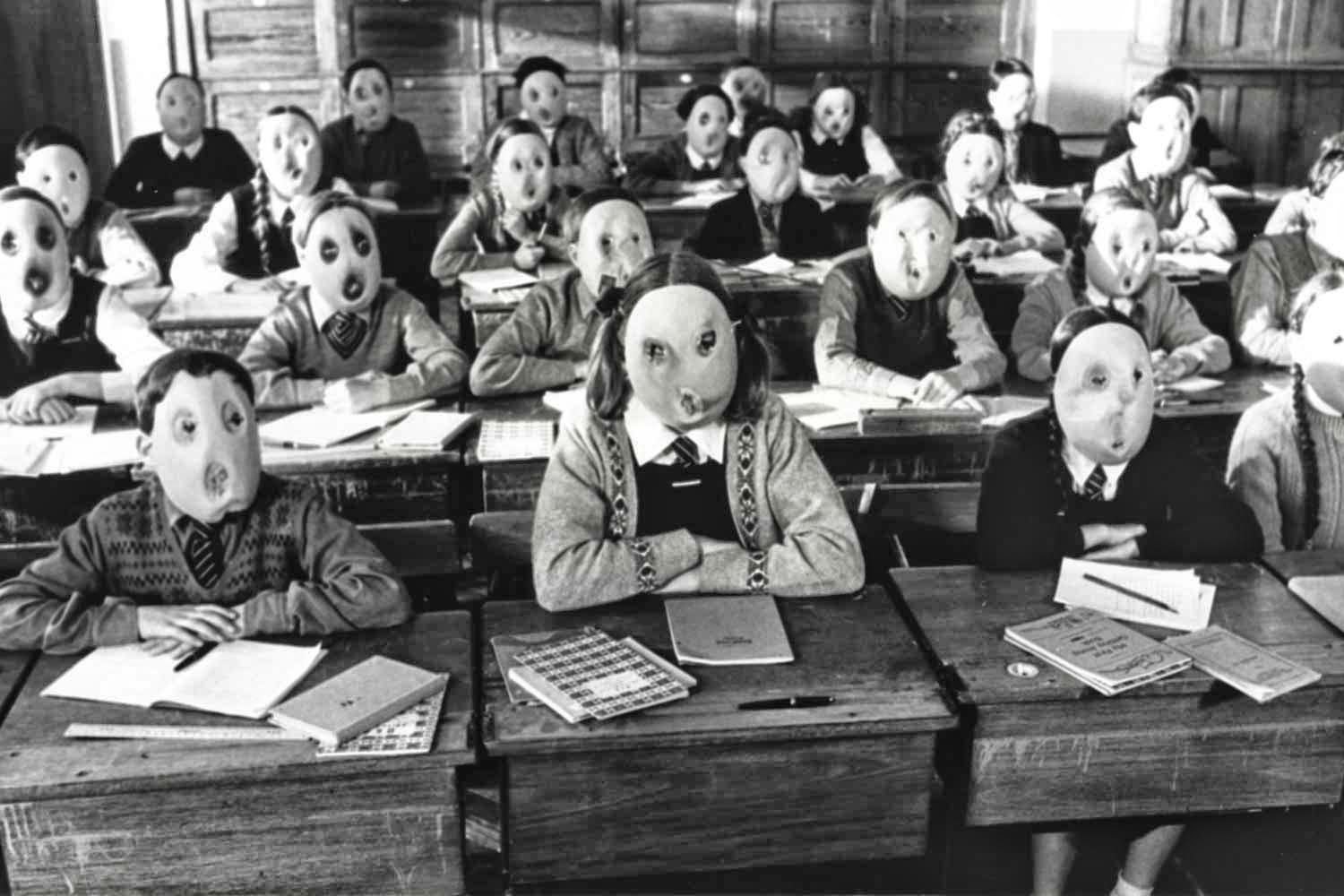 Pink Floyd’s THE WALL – another look at children and education

We Accept this Award on Behalf of Joseph Sims-Dennett!

When the esteemed publication Rue Morgue called a scene in Observance, “one of the most disgusting vomiting scenes in film history” we had to perk up and slowly come to the reality of this “honor.”

A gripping study of encroaching paranoia…the director builds a strong, consistent sense of unease, making effective use of close-ups and handheld photography and punctuating the psychological horrors with queasy, visceral moments. (Among other things, he stages one of the most disgusting vomiting scenes in film history.)” – Michael Gingold, Rue Morgue

And the nominees were: 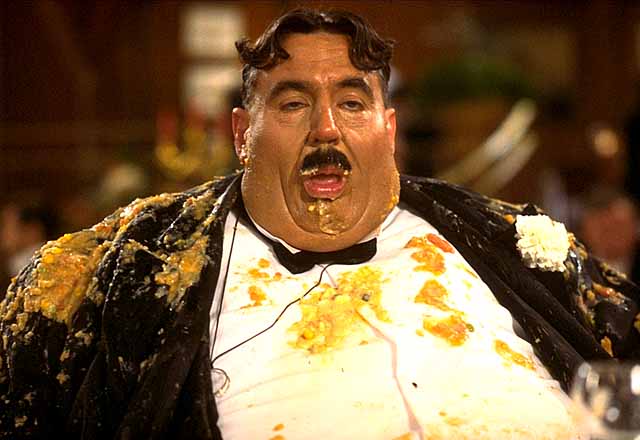 Better than Mr. Creosote in The Meaning of Life?

Better than this 50 MPH projectile from The Witches of Eastwick? 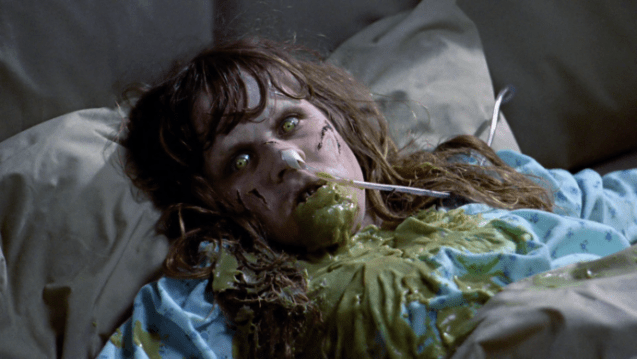 Surely not better than Linda Blair in the Exorcist? 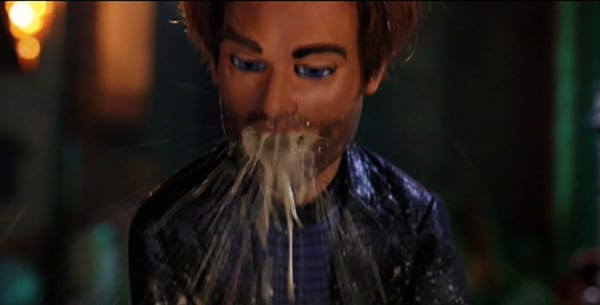 And better than the multi-minute vomit scene in Team America: World Police? 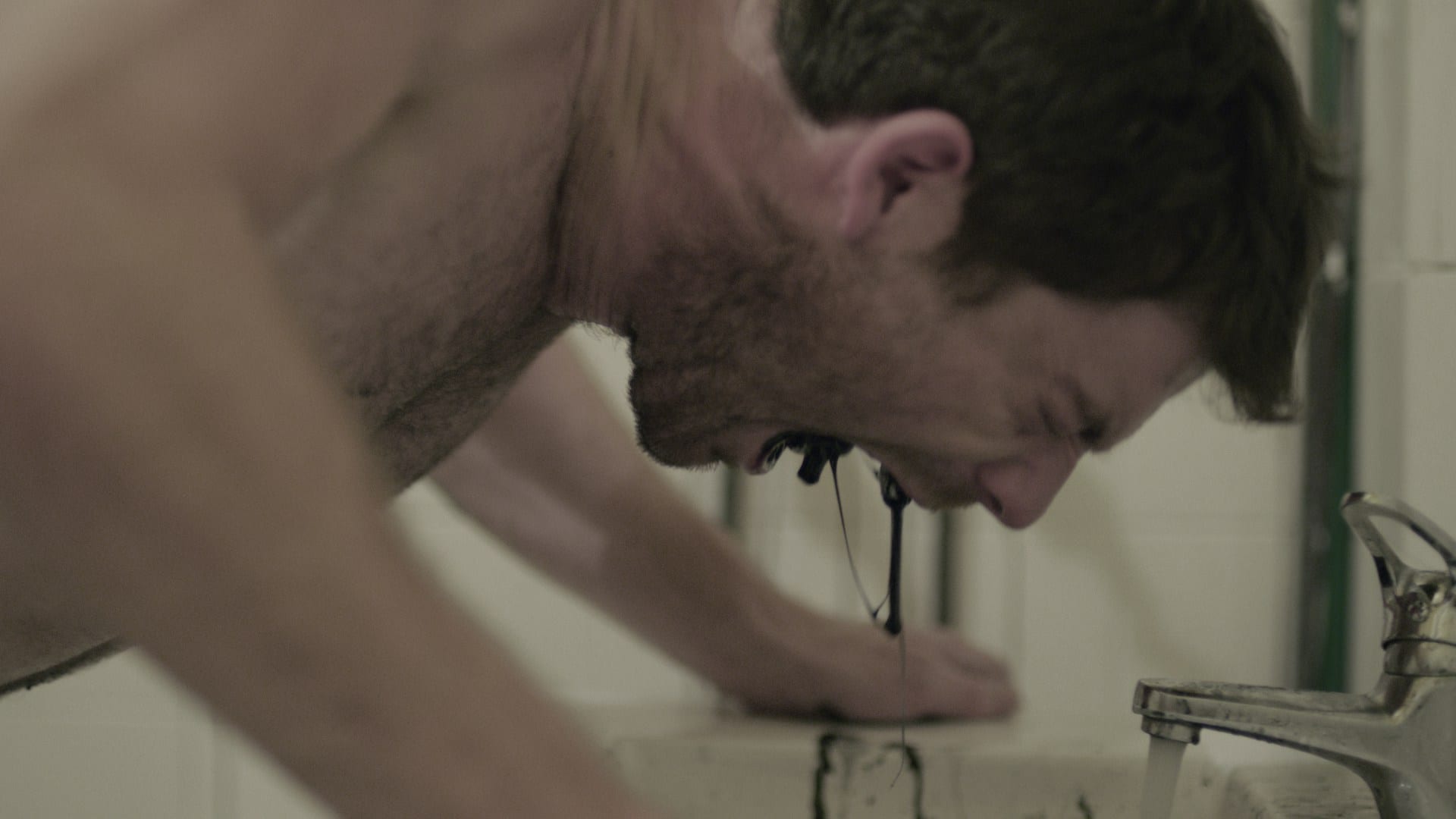 If you read just the lines below, you’d think Famous Monsters gave Observance a rave, but it was actually a mixed, nuanced review that criticized but also praised. We pulled out out the praise!

“Entertaining. Imagine REAR WINDOW’s scenario with a dash of Polanski and a sprinkle of Lynch and a whole lot of RING influences…visually stimulating…If you love stories with undefined, supernatural menace and storylines that don’t bread-crumb you through the narrative, then give this flick a shot.” – FamousMonsters 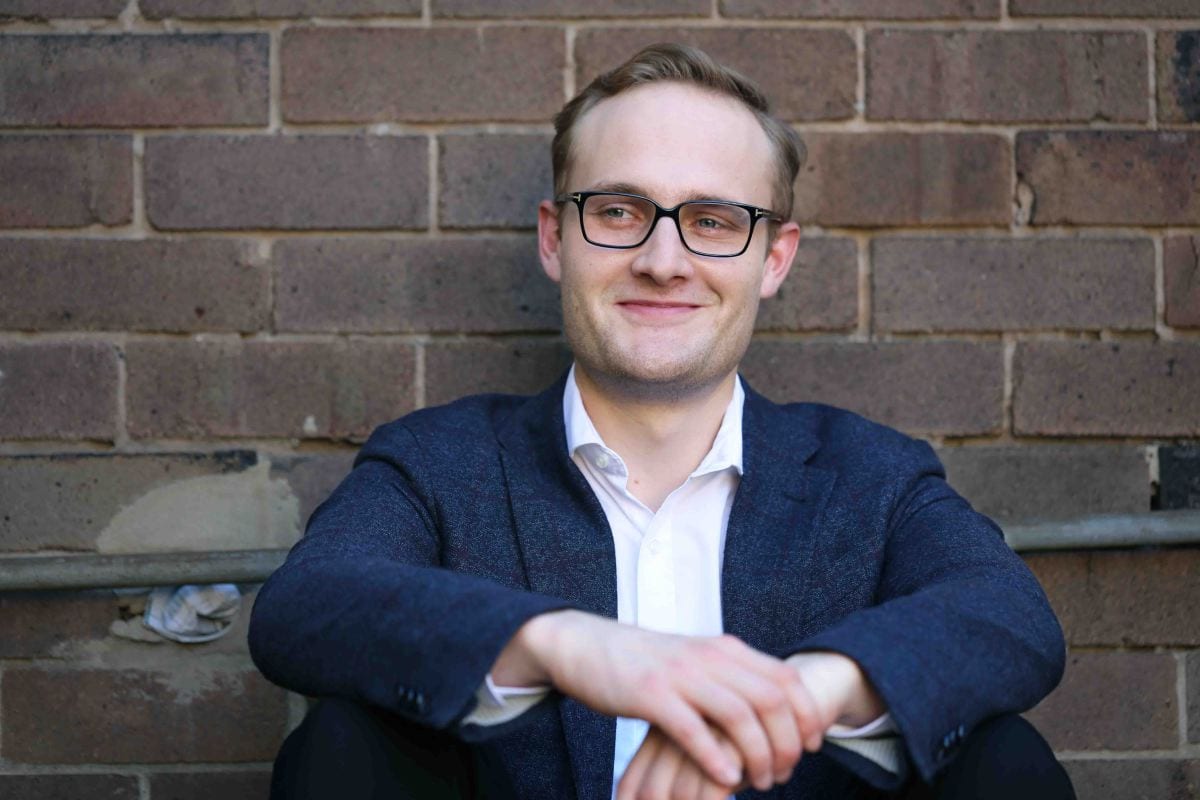 Film Monthly offers an insiteful review of Observance – and likes it more than any other Artsploitation title since Der Samurai.

“Observance is a quiet, claustrophobic horror film that leaves viewers with plenty to think about after the credits roll….a horror film any die-hard genre fan would do well to give a close look.” – Film Monthly 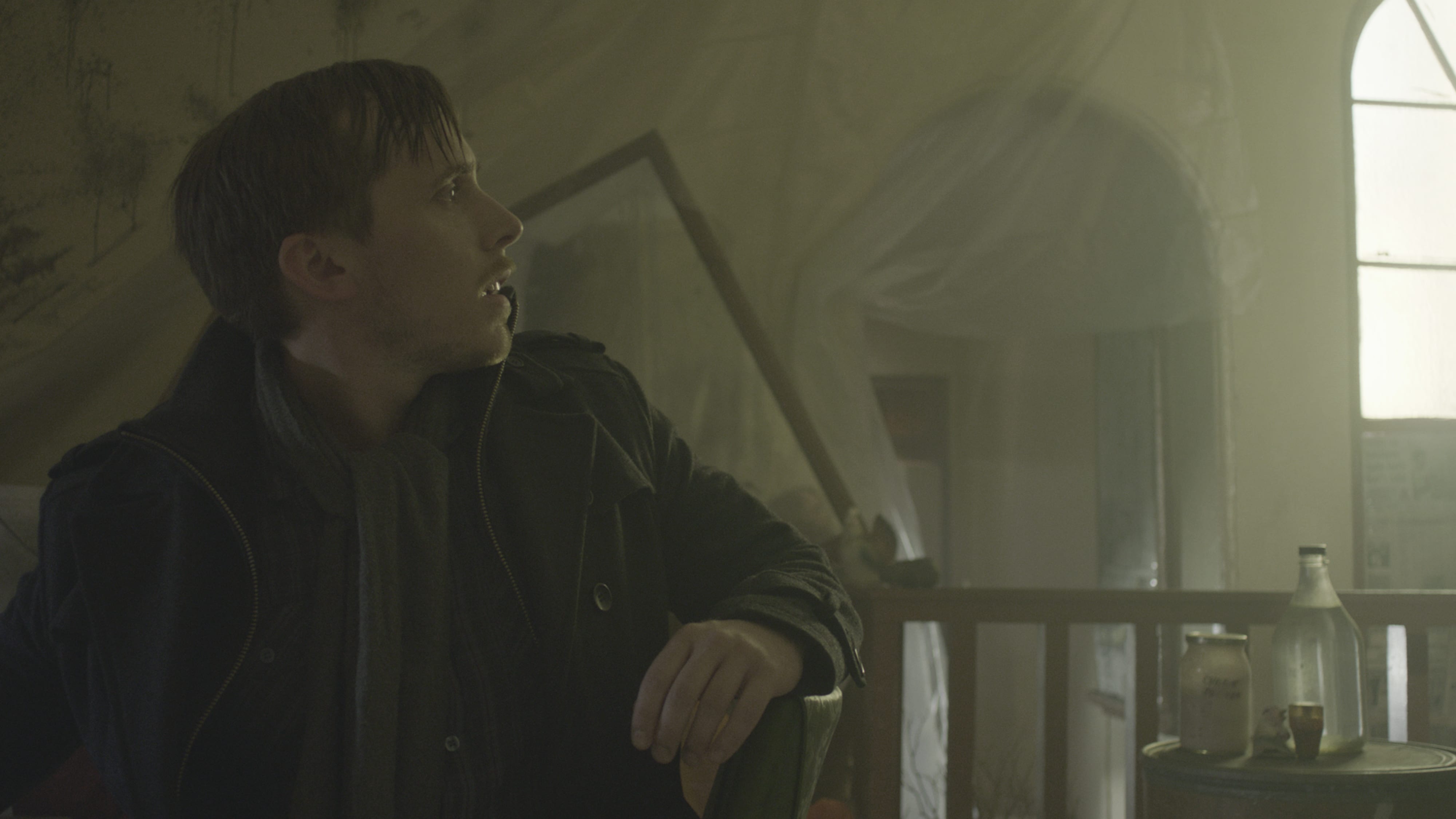 And if a seasoned film reviewer like John Allman is unnerved by our little film, what do you thing would happen to YOU, an innocent film-goer? If we had the money, we’d insist all screenings should have a psychologist in attendance to repair any attendee’s shattered psyche.

“Observance, the new film from writer-director Joseph Sims-Dennett, washes over viewers like a wave of palpable dread. Observance is remarkably unnerving throughout…Sims-Dennett strings together tiny moments dripping with paranoia and bursts of madness.” -John Allman, BloodViolenceandBabes 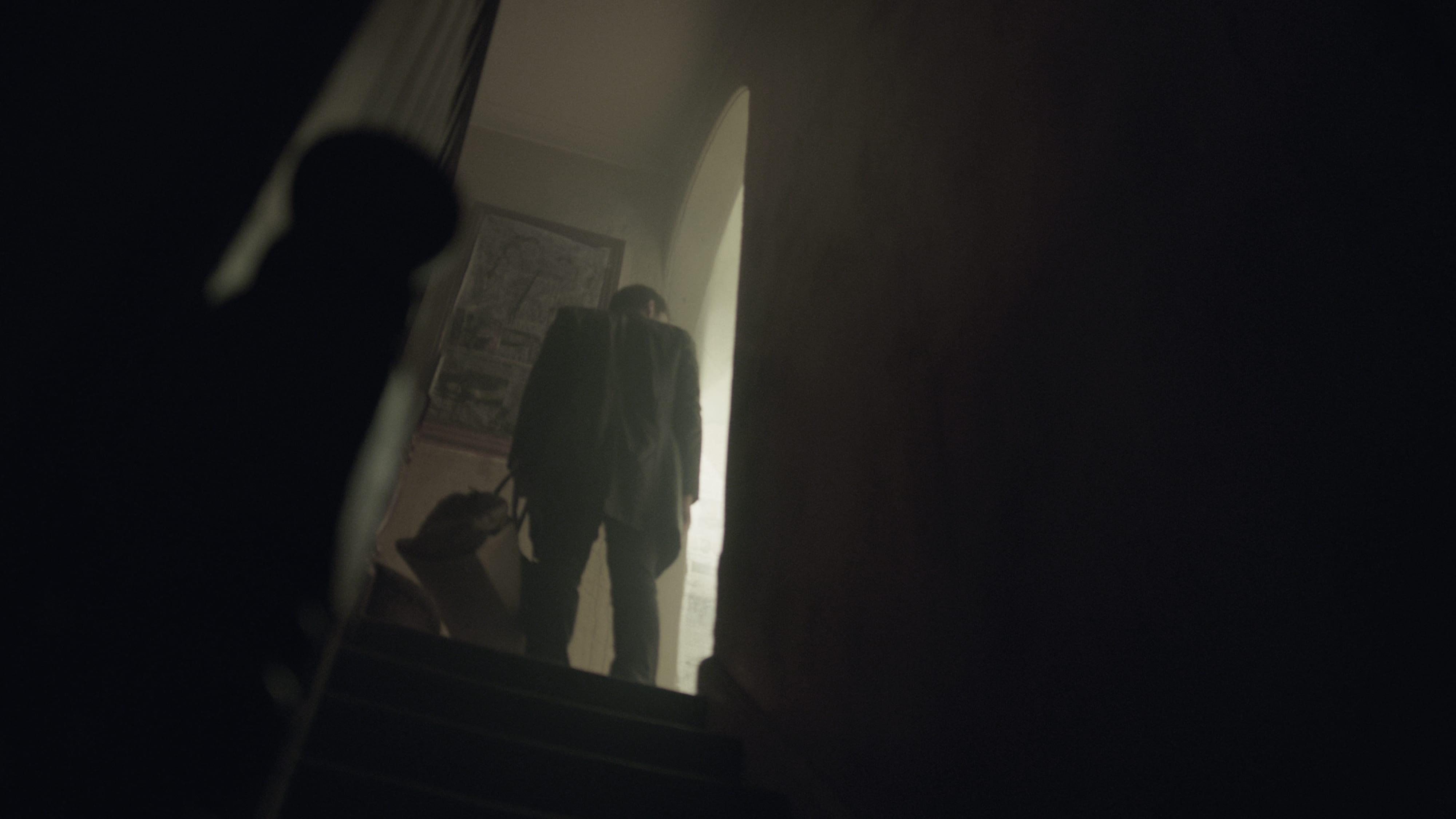 DER BUNKER Blows the Mind of Graham B of MOVIEBLOGGER.com

And Now For Something Completely Different – Der Bunker

“A delirious frenzy of brutal bloodlust and psychological terror with one heck of a big twist…a brutal, gory and nightmarish watch with a stellar performance from Gabriella Wright.” – McBastard’s Mausoleum

“I became giddy when axes started swinging and fingers started getting chopped off.”

Repulsive Reviews lives up to its reputation and proves that The Perfect Husband is their cinematic meat-and-potatoes when they respond like this:

“I became giddy when axes started swinging and fingers started getting chopped off. The Perfect Husband may not be the film to start a resurgence in Italian horror, but it is a neat little entry into the genre, nonetheless. If you’re a fan of indie horror and are looking for another Artsploitation film to add to your collection, do not hesitate to pick up The Perfect Husband.” – Repulsive Reviews 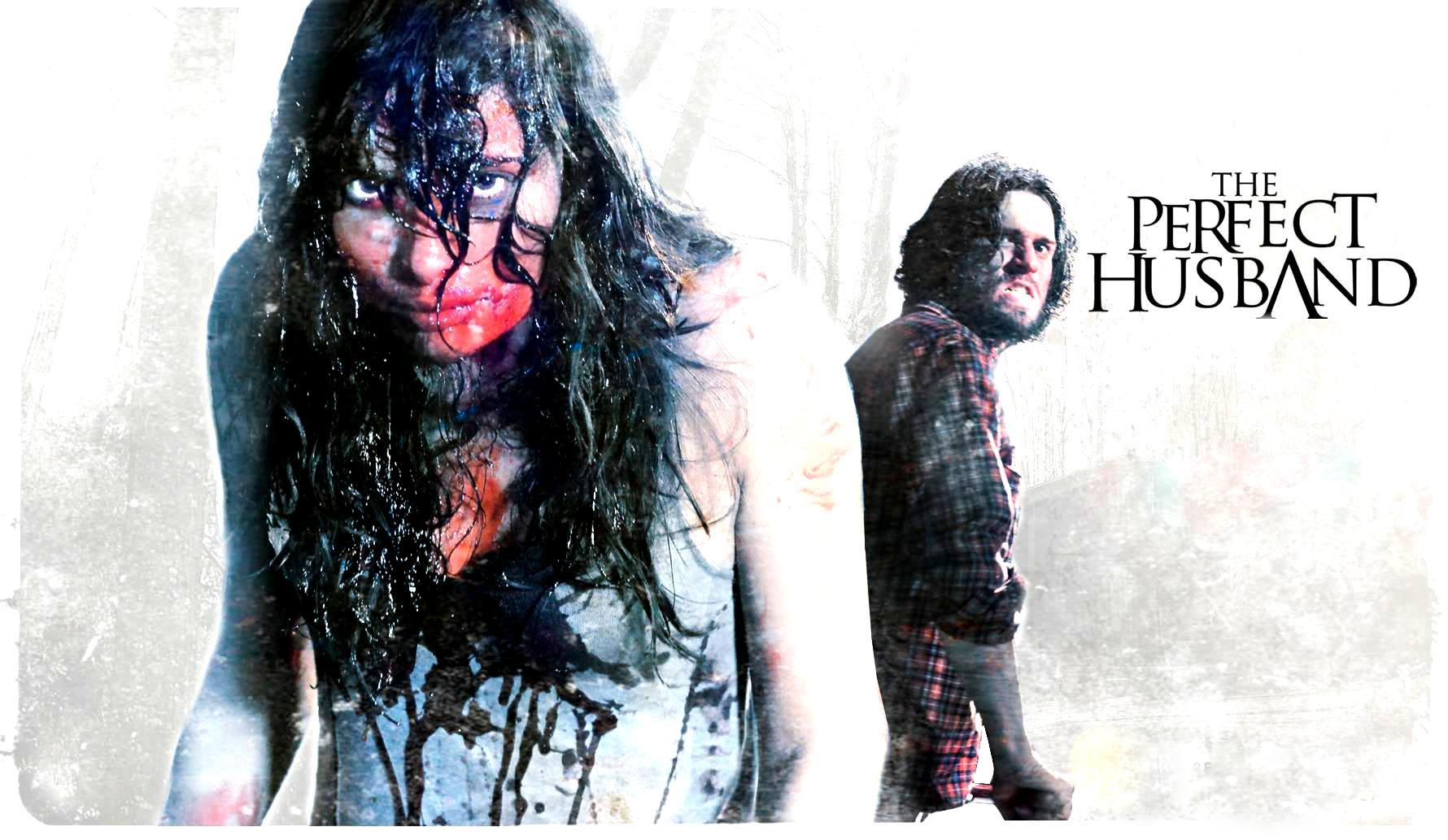 “Artsploitation Films newest release on Blu-ray and VOD is the German production Der Bunker, and it is an absolute home run for the distribution company. What they have on their hands is by far one of their best releases and a sure fire modern cult classic and hit amongst cult cinema fans. It is a hard one to completely peg down, but it is probably the closest thing to being what director Wes Anderson would create if he were to make a truly dark comedy that crosses into the horror and sci-fi genres. The direction and cinematography are superb…[Chryssos] pushes the limits of weird and breaks into the realms of more sci-fi and horror, evoking memories of David Lynch and David Cronenberg. This is someone to keep an eye on. While not for everyone…chances are that you will absolutely love this wonderful little oddity.” – SpoilerFreeMovieSleuth