Artsploitation’s acquisitions head responds, “You’d be on serious drugs too if you had to watch some of the film we are sent.” 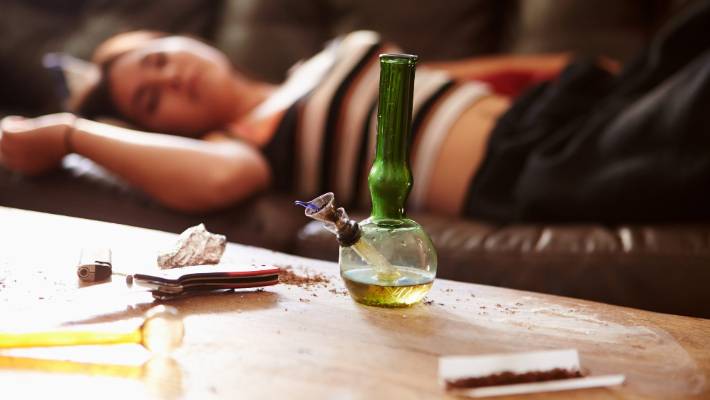 EXPOSED! The break room at Artsploitation Films. Maxime did return to work.

“Artsploitation Films, I have come to the understanding that they are all on serious drugs. The films they release are so out there at times, that you really wonder what exactly was the filmmaker thinking. Even more far fetched is what was the studio thinking to sign it. Do not, read this as any kind of negative. This is a huge positive for the studio. One thing is for sure, they do not understand what the terms “ boring” or “ mainstream” are, and fucking thank god. While, Terror 5 is predictable and the ending leaves a lot to be desired, the journey is fucked. ..This is a film that needs a theater to show it and the audience to watch it. I will say this film is worth a watch, but have realistic expectations.” – Wicked Channel